Are you getting ready for the Grand Theft Auto V 1.16 update with a release time on Xbox 360 and PS3 expected within 50 hours? Rockstar has only confirmed more content is coming without an exact date being offered, although on average we see new patches arrive under a month and we’ve past this to signal the GTA V 1.16 download is likely to land with its normal release time this Tuesday.

Luckily, we always see Rockstar follow a pattern when most of you can expect the latest update to arrive in the UK and also for those planning a late night in the US. The trend has been the same for months, which will likely see the UK receive an update between 10AM-11AM and Pacific will be 2AM-3AM this Tuesday.

The GTA V 1.16 update is expected to be a major update after both casino and zombie DLC leaks recently for the online mode. Once this update arrives, we’ll get to see how much of the rumors were spot on and those that just blew hot air.

Remember that the patch will fix bugs within the game, but hopefully not certain money glitches and only those game-breaking bugs. The online content will add more features with a good chance of seeing the Casino doors finally open or even zombies running a rampage on the streets.

We should be clear these times aren’t confirmed, but rather a heads-up following Rockstar’s previous trend. With any luck you’ll find the information useful and can plan your gaming day accordingly during the countdown over the next couple of days. 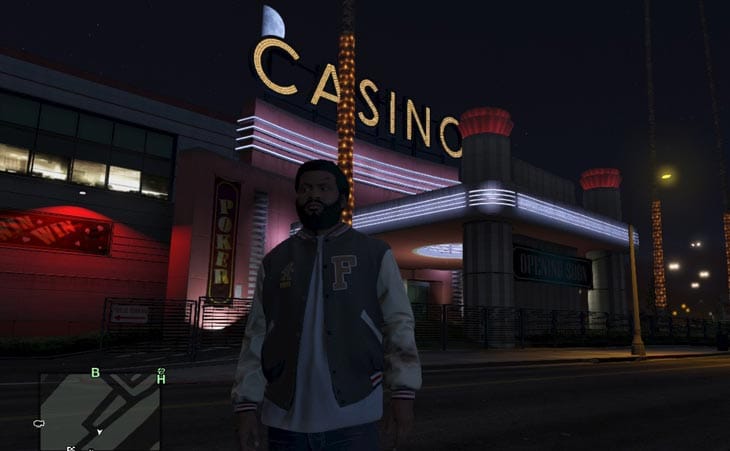 We’d love to know what you plan to do on that day and how much faith you have in the update arriving at this time – remember that GTA V 1.16 and the online update always arrive together after you game installs the patch.