If you are looking forward to the release of Prison Break on the PC, PS3 and Xbox 360 you may be glad to hear that a release date has recently been confirmed.

With just over two weeks until the official release you will have to manage with a few impressive screens for now, these have been embedded below.

Will you buy Prison Break when it is released? 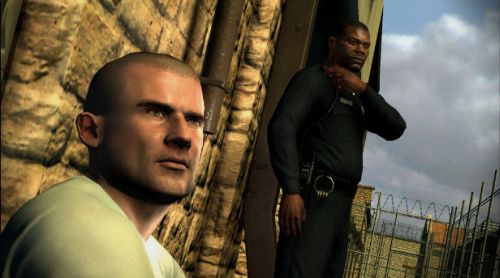 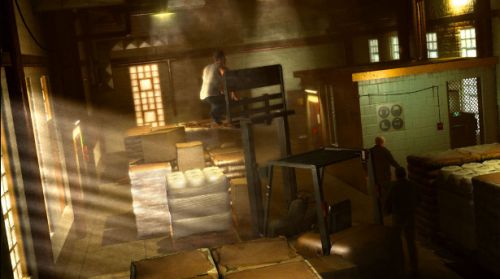 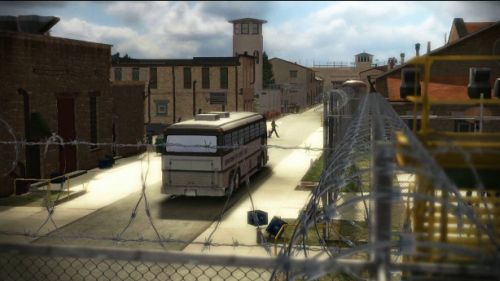