For the most part Apple products are made pretty well, and while you pay a premium for the likes of the MacBook Pro, it does not mean they are not without their problems. However, for the most part these issues that arise tend to be rectified by Apple if they are deemed to be an issue on their end.

However, this was not always the case with the 2011 MacBook Pro, as Apple had come under fire because of a graphics issues, so much so that a class-action lawsuit was filed.

Thankfully, there is a silver lining, as those prior MacBook Pro issues are finally being addressed in 2015. If you have one of the affected models, then Apple has launched a new repair program due to an issue with distorted or no video, or even the system restarting for no reason. 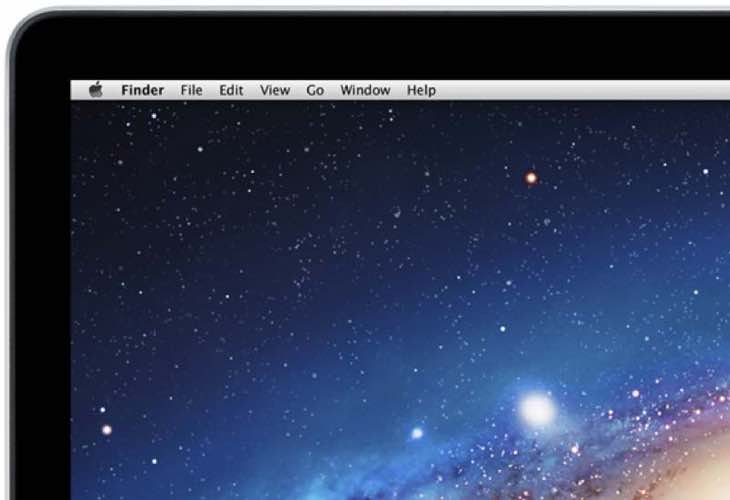 These repairs will come free of charge, so you will not have to pay a cent. What models are covered? MacBook Pro’s purchased between February 2011 and December 2013 are all covered.

If you feel you have an issue, then contact Apple right away, where they will repair the offending Mac, or an authorized service provider.

From what our readers have been saying, this repair program could not come soon enough, as victims of these issues have been increasing on a daily basis. Are you one of those victims?