We have some exciting news now for fans of the Prince of Persia video game series, as we have just learned that Ubisoft’s PoP: Warrior Within game — the second title in PlayStation 2’s Prince of Persia trilogy — has recently been released onto the US PlayStation Network.

According to a recent article by Tyler Minarik over at playstationlifestyle.net, the Prince of Persia: Warrior Within game for the PlayStation 3 — which is priced at $14.99 – now features stereoscopic 3D capabilities, full HD graphics and a full trophy list. 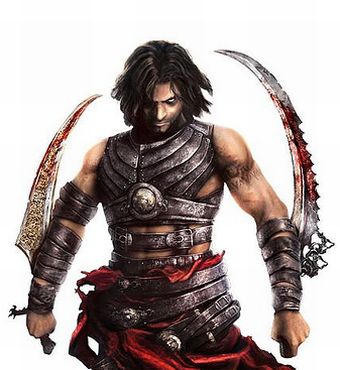 Will you be downloading the Prince of Persia: Warrior Within game?

PlayStation NetworkPrince of Persia: Warrior Within