We recently learned of a game being developed by Lukewarm Media called Primal Carnage which I think looks pretty good, they are creating the link between Jurassic Park and online multiplayer gaming. I think the gaming world has needed something like this for a while now.

So it’s humans against dinosaurs, but where did the deadly dino’s come from? Well, the background story goes a little like this, Mercenaries are called in to an old military controlled island. Their aim is to control the threat of an experiment that has gone wrong which of course are the dinosaurs.

Onto a question that I was wondering… What dinosaurs can you be to rip people apart? There are 5 playable characters for humans and dinosaurs. For the humans you can be a “Scientist” which is essentially a sniper class complete with tranquilizer darts and a 7.62mm cartridge distance is this class’s game. 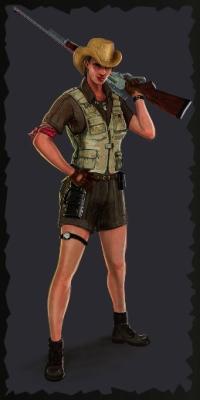 Next up for the humans is the Heavy Class, this is a guy who possesses a big assault rifle complete with grenade launcher attachment. It seems this guy is designed to fight against some of the larger dinosaurs due to him being slow and not too accurate with his shooting, all in all this class can take a lot more damage than others but can also dish it out. 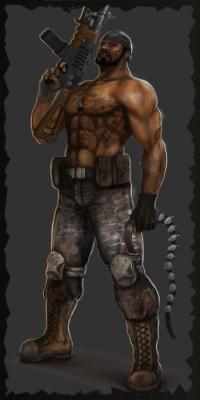 The other two classes are the Trapper and Pathfinder, the Trapper can enter combat with multiple enemies at the same time and net some dinosaurs so that he can hand out some punishment. The Pathfinder is perhaps the best human class as in comparison to the others it is fairly well rounded. According to the official site there will be vehicles for them to operate as well.

Let’s have a look at those dinosaurs now and first at the Dilophosaurus, this is the dinosaur that is designed to be the thorn in the Trapper’s side… It cannot be trapped by nets but can also free other dinosaurs from their grasps. It has 2 main attacks being the bite, which causes a small amount of damage to the opposition, the spit that will cause blur human classes vision and slow their movement down. 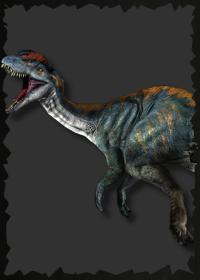 The next on our dinosaur list is the Raptor, the main thing for this one is that it is extremely quick, it can dodge bullets and has a couple of attacks, it has the simple bite but it also has the pounce. With the pounce you get added damage if you attack from behind pinning your opponent to the floor. It also has something being described as a “run stun” and as it sounds the Raptor will run into a human and stun them for a few seconds leaving them vulnerable. 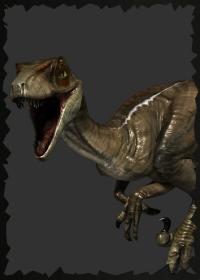 The last class that we will talk about for the dinosaurs is their heavy class, the king of the lizards, the T-Rex. It has 4 abilities, they are the bite which causes a heck of a lot of damage and then the T-Rex just tosses the enemy from its jaws, the head butt which knocks a human to the ground and is a setup for the stomp. The stomp kills the player on impact no questions asked. Its final ability is the roar, this is a loud noise that will ring people’s ears and make the screens shake and become blurred for a little while. 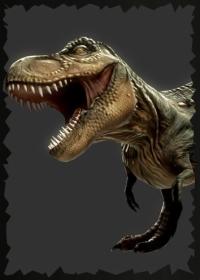 Notably on the official site for Primal Carnage they mention 5 classes for each race as we did earlier but there only seems to be 4 human classes and then on the dinosaur ones this.

You can read a little more about the up coming game which we believe will be a PC release on their official website by clicking here as well as over at this PC game website. At the bottom of the article we have included a couple of videos including the gameplay trailer for your viewing pleasure.

What dinosaurs do you think will be added to the top secret position for the dinosaurs? Let us know your first impressions in the comments below.