We are almost certain that Apple will unveil a new iPhone this summer, the name of this device is unconfirmed, however it is thought that it will be called the iPhone 5. we also think it will be faster, lighter and thinner than the iPhone 4, but will it have more storage?

The iPad 2 was unveiled earlier this month and Apple revealed that it there would be 16GB, 32GB and 64GB variants, this was the case with the original iPad therefore many now doubt that Apple will offer more iPhone 5 storage than they did with the iPhone 4, our previous article looks into this in more detail.

Obviously we can’t just use iPad 2 insight to predict what Apple has up their sleeve with the iPhone 5 release, in fact another of our articles suggests that a 64GB iPhone 5 prototype has been spotted in the wild, this could mean that Apple plan to release a 64GB iPhone 5 in 2011, but one major concern is its price.

These predicted prices may turn out to be inaccurate, however we doubt that they are that far out, how much do you think the 64GB iPhone 5 will cost if it is released? 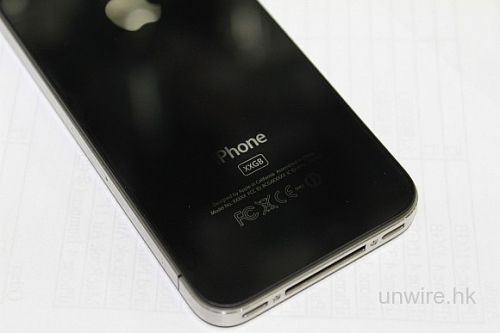