There is no denying that the ultimate off-road vehicle is the Land Rover Defender, and even though the model looks set to come to an end, we know that JLR will not allow this to happen, hence why there have already been rumors of a next generation model.

Over the years we have seen many variants of this 4×4 vehicle, as many tuners have done their best to make them different — although not always better. One model that has been gaining a great deal of attention over the past few days is Flying Huntsman 105 Defender Pickup from Kahn Design.

This British tuner that deals in Land Rover’s revealed this latest version of the Defender at Donnington Park today, although had already appeared on the Internet before the weekend. 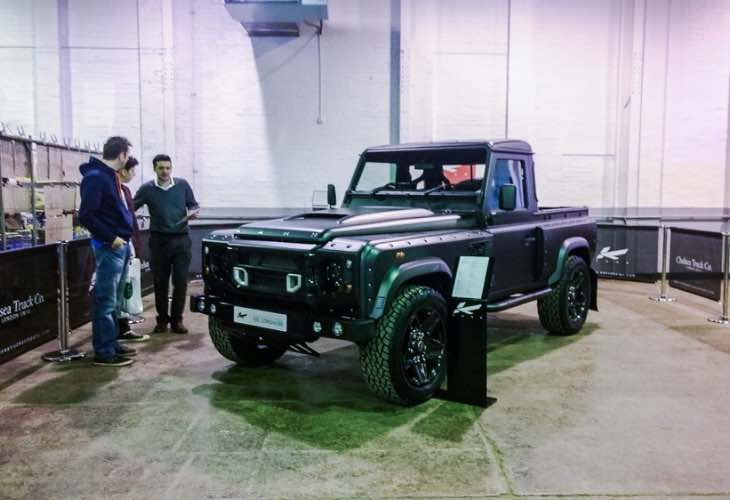 While we are in ore of its awesome design, we do have a concern with the Flying Huntsman 105 Defender Pickup price, as it is set to cost from £58,875, and that is before taxes.

Looking at a side profile this aftermarket model does look as though it has been chopped up, although when you look closely it is a rather interesting and practical customization.

The big question now is, do you think this is an excellent design, or tasteless?