It feels like a good time to preview Final Fantasy 13: Lightning Returns, seeing as the game is now just around the corner. The title from Square Enix launched in Japan last November and will release in the US on February 11th and in Europe on the 14th.

Dave Cook over on VG247 has been lucky enough to get a copy of Final Fantasy 13: Lightning Returns from Square Enix early and has had plenty of hands on time with the game. You can read an in depth review here, however we must issue a spoiler warning if you are planning on buying the game and wish for the plot to remain a mystery to you. This preview will look ahead to what players can expect from the new Final Fantasy, but we will not include any major spoilers.

Following on from the events of Final Fantasy 13-2 and 500 years in the future, lead heroine Lighting is given the responsibility of saving the world by transferring as many souls as possible. The world is in ruins and a new inhabitable domain needs to be found within 13 days, essentially Final Fantasy 13 is a big countdown and the clock is ticking. 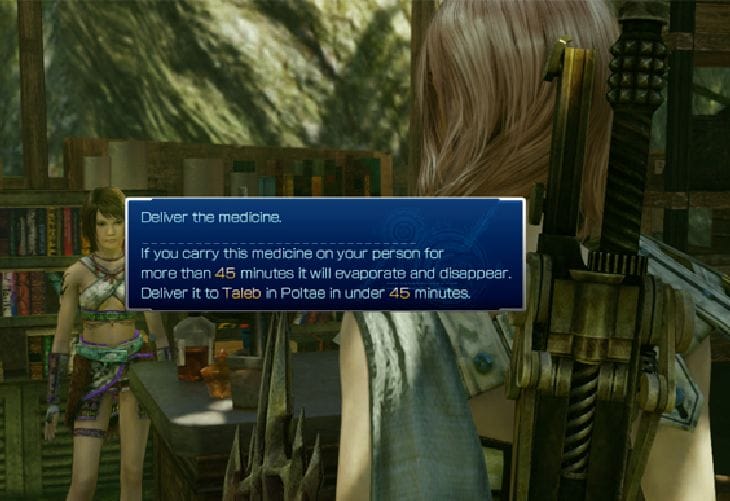 The game will set you off on your adventure with many quests to complete, often locating and delivering various items to different NPCs within set amounts of time. The more missions you accomplish the more darkness you eradicate from the quest setters heart, helping to free their soul and advance in the story line.

From what we understand Lightning Returns will focus heavily on time based challenges, which will be met with mixed reaction. This has been likened to the format used on Dead Rising 3, so if you are a fan of that then it is likely you will enjoy this new Final Fantasy. One hour in real life equates to one in game day, with 7 days initially given although it can be extended to 13. 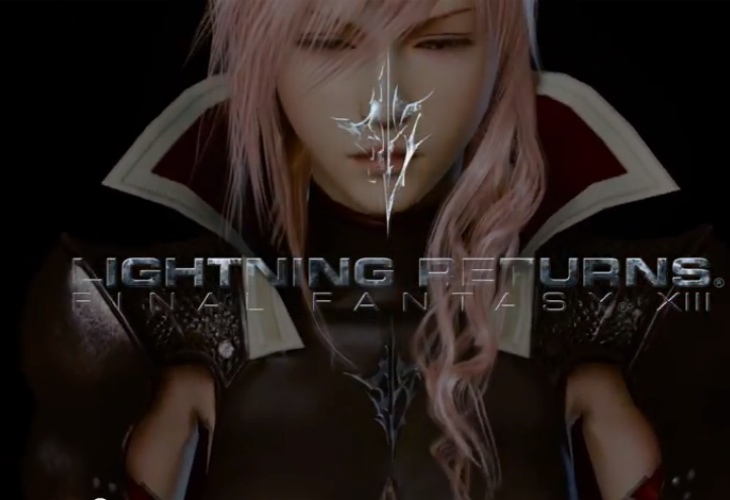 At 6 AM game time each day Lightning will return to the Ark, where the doomsday clock freezes. This is also the case in battles, the timer only counts down mainly when you are on your feet completing quests. You can extent the in game clock and resupply on equipment and stock from the ark, helping to equip players in the new combat system introduced.

From what it seems it is important not to try and skip through the game too fast, otherwise you will come across battles with creatures which you cannot defeat as they are mismatched to your skill level, frustratingly making you go back and train until you level and are powerful enough. Do not let the time trial factor go to your head and make you rush the game, play through it at a good pace and enjoy it.

We featured some early leaked gameplay for you last summer, back when the release was very far away. Now that the launch is close we want to know if you are planning the buy Final Fantasy 13: Lighting returns and what your expectations are for the game?