Late last month we learned some valuable Windows 10 details, such as it being a free upgrade, and some of the many new features we can look forward to. However, as that time details were thin on the ground in regard to Windows Phone 10, but all that could change later today.

Preview of Windows Phone 10 — There is a good possibility that the preview version of this mobile OS could be released today, and will then give us an idea of what Microsoft has planned for its mobile and tablet devices in the coming months.

While we have no conformed date as to release of the Windows 10 for Phones preview version, it would seem that most rumors suggest today, February 9, 2015 will be the day. However, we still have to remain skeptical, seeing as though the source has gained this information from an anonymous tip. 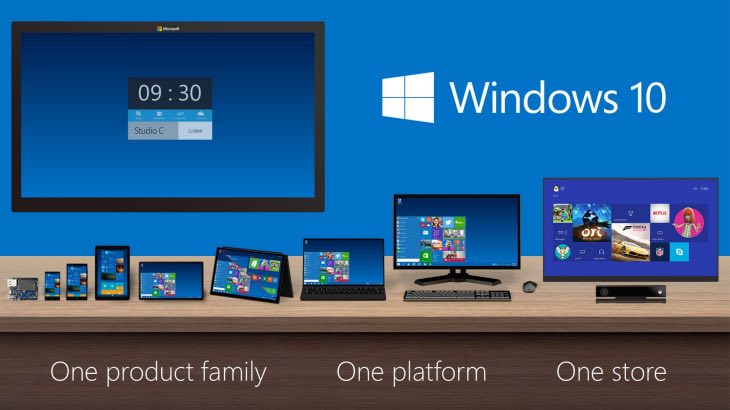 There have been rumors to suggest the release date for build 8.15.12495.44 over the past couple of weeks, and they have all been false. However, with MWC 2015 creeping up fast, you would presume that Microsoft would share something.

Having said that, they could always uses the Mobile World Congress next month as the perfect platform to showcase Windows Phone 10 running on a new device.

Let’s just see what today will bring shall we, and then go from there.