The New York Auto Show is not open to the public until April 3rd, 2015, although there is to be a special preview even for press on the 1st, which just so happens to be tomorrow. You don’t have to wait until tomorrow to know what it is many of the big carmakers have planned, as several of them have already announced what it is they are set to reveal.

Having said that, some have even teased us with their unveils a little early, such as the McLaren 570S CoupÃ© and the 2016 GMC Terrain refresh, which we took a little look at earlier today.

Looking at the preview of upcoming cars at the 2015 New York Auto Show some look like they will be far more popular than others, although this comes as no real surprise. Having said that, we all have varied tastes, and one model that does not appeal to you will do to someone else, as it also comes down to budget. 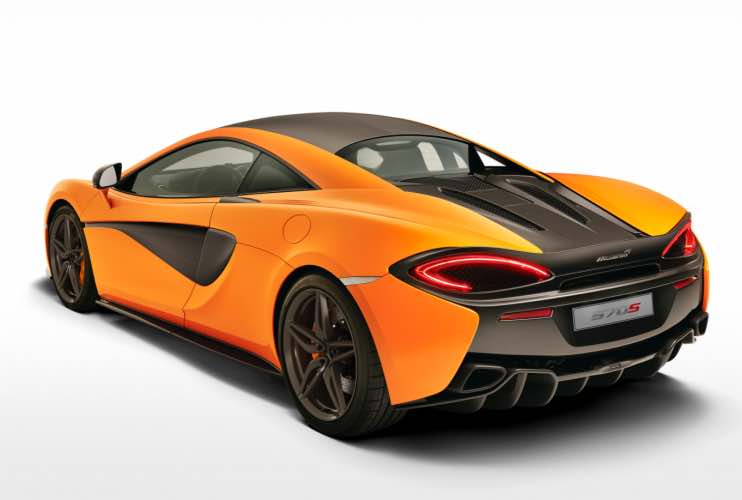 What models should I look out for? Like we said, there is something for all tastes, and so some vehicles that you may wish to keep an eye out for are the two that we mentioned above, as they are ideal for those looking for something with sporting passion, or a truck that has been designed on a winning formula.

If those are not to your liking, then maybe the US debut of the Ford Focus RS is more up our street, or even the Chevrolet Spark, which is described as the perfect car for the city?

We do like the look of the Jaguar XF, and even the Cadillac CT6 come to that, as the latter looks set to take on the Mercedes S-Class. The Kia Optima looks set to have a strong showing, as does the and Lexus RX.

Two vehicles that stand out to us are the Rover Range Rover SVAutobiography, which is the company’s answer to the Bentley and Rolls-Royce SUVs, although we look more forward to the LM2 Streamliner, which is said to become the world’s fastest production car. However, it is very easy to say that while in concept form, so let’s wait and see how the project progresses.

These are some of the most important car reveals set to make an appearance during the big car event in NYC, but there will be plenty more.