Google Glass has made a new app public called ‘Preview’ which plays movie trailers when the wearer looks at film posters. The Preview app for Google Glass is launched using voice control with the movie trailer delivered in its official form from Google owned YouTube.

Preview was previously in beta but is now available to access to all Glass explorers, creating a new and quick way to sample movies. Once a film trailer is in the view of Glass, the wearer simply needs to activate the featuring by saying “preview” or something similar. Glass will then beep and open up the movie trailer before your eyes with sound when you activate preview mode.

The film previews are accessed from a database of official YouTube movie trailers, this will be regularly updated in accordance with the release of new blockbusters. You can see Preview in action by watching the video embedded below, via Variety. A Glass user successfully uses Preview to play a trailer for a few different films by aiming the glasses at the movie poster and speaking. 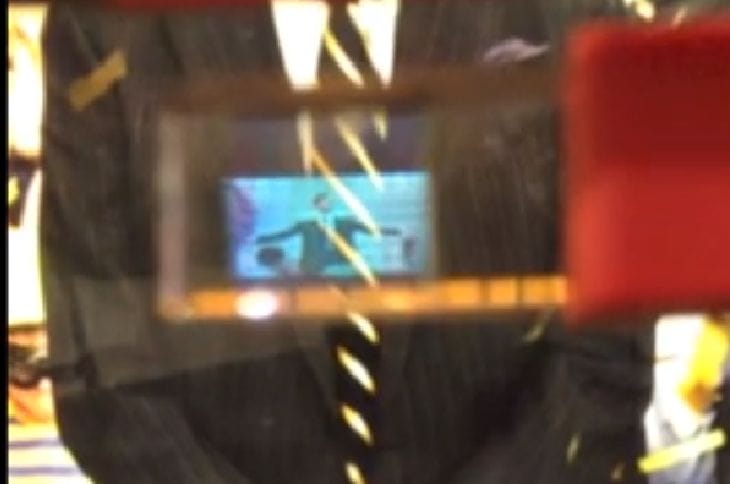 What is quite smart about Preview is that it works with multiple forms of movie poster, for example either a paper one in the cinema or a digital version. The Glass explorer testing the app successfully played clips using both an iPad image and then a traditional poster in the theater.

Preview looks like a quick, cool and convenient way of quickly sampling film clips without the hassle of opening up various other apps, searching and then playing. Preview eliminates a majority of the processes for you and will deliver you the content quickly and without a fuss. You can even skip from one trailer to the next and watch multiple trailers simultaneously.

What are your thoughts on the Preview App for Google Glass, is it the new way to watch film trailers?