It’s not like we needed confirmation that Apple will bring iOS 10 to WWDC this year, although we have now been given official word of the Worldwide Developers Conference date and time, which is June 13th at 10:00 a.m. PDT. However, what is not yet known is the list of features or even the compatibility device chart, as we have seen in the past that Apple have to drop older models from time-to-time because certain aspects of an updated version of their mobile operating system is unable to work on aging iPads and iPhones.

We know that Apple is already testing iOS 10 like mad to make certain that the glitches are kept to a minimum, but it will be interesting to see what new features will be shard with us on June 13th, and whether some of them will require newer handsets and not all of those that are currently supported by iOS 9. 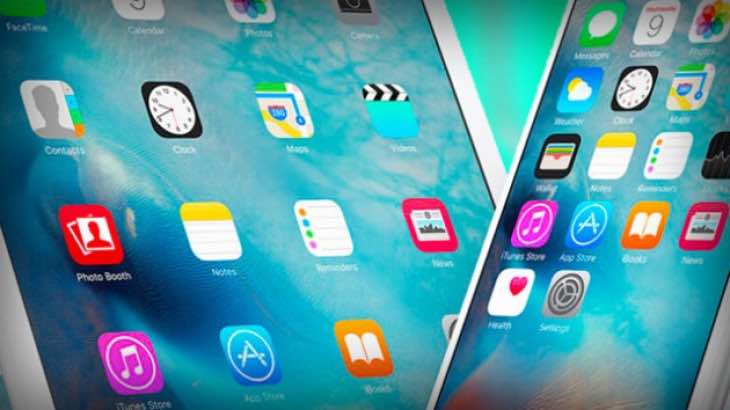 There is an assumption that iOS 10 could require more than 512MB of RAM, and if this is the case, then iOS 10 may not support the iPad 2 and iPhone 4s. We can see this being the case, and while owners of those devices will complain, you have to admire how Apple have managed to keep supporting such old devices for so long.

Oh, let’s not forget about the iPhone 7 and 7 Plus, unless Apple release an iPhone Pro.