Pressgram for iOS is currently receiving update 2.0 which is a major overhaul of the photo app’s design and features. The Instagram alternative is growing in popularity and version 2.0 should now give more users a new reason to download and share the app with their friends.

A large range of new editing features have also been added to Pressgram; version 2.0 brings advanced effects, a fundamentals pack, core lighting, color and light, refinement, text treatment and much more. Users can now upload multiple pictures at the same time now, opposed to singularly like before. 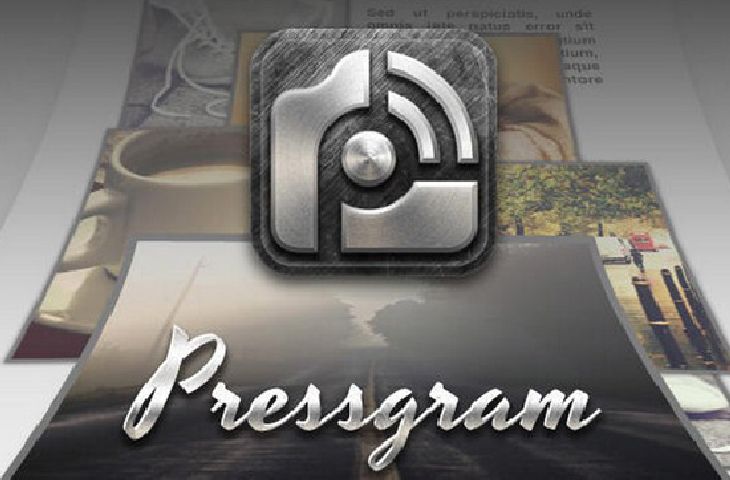 Another feature added with update 2.0 is the ability to add multiple accounts on several different platforms, however it has been recommended not to do too many at the same time. Pressgram users who are still running version 1.6 will have until until March 31st to update before the developer cuts off the previous service.

We have summed up the major changes for you, if you want to see the full details on update 2.0 then be sure to visit the developers blog. Whilst the photo blogging app is still up and coming, reviews have been very positive so far and there is no reason why Pressgram can’t grow in the future as a challenger to Instagram and the other social big boys.

What are your thoughts on the big update to Pressgram, are you enjoying the new features?