With just over a couple of weeks to go until the start of the 82nd Geneva Motor Show we thought we would have a preview of what will be seen during the Press Day, which gives them a chance to see these cars before Joe public start to drool over the new vehicles.

The 2012 auto shows have already kicked off and Geneva is just the next in line but is considered to be one of the most important, as the European market is big business and the fact that some of the best automakers reside there as well. There will be a total of 260 exhibitors showing off new and concept models and the press will be able view 70 conferences before the public even get to see these models, although they will feature them heavily on their online publications.

It’s so hard to tell what the standout vehicles will be this year but you can bet they will all be trying to outdo each other, but it’s already easy to see there will be a handful of models that will be generating more interest than others, although this will depend on taste, needs and budget.

One such model is the new GranTurismo Sport and while it’s not a replacement for the aging model we have to consider this a stepping stone, the latest addition will replace the current S model and will come with an improved 4.7-liter V8, which goes from the current 434hp to 460. It’s not just under the hood that has been improved the front fascia now has a far more aggressive look, as does the grille and air apertures. The interior will also see a few improvements such as a new steering wheel and front and rear seats as well, there are currently no details on a release date or price. 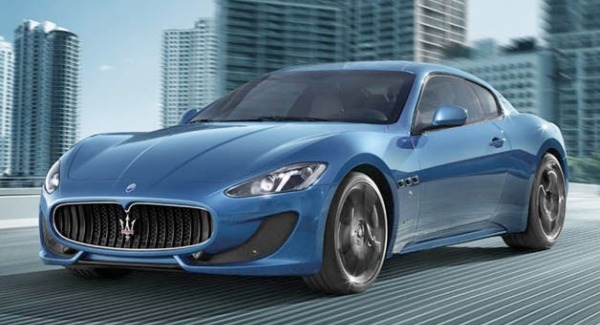 Ferrari has been doing all they can to try and make their cars more fuel-efficient but that doesn’t mean they have forgotten their roots, and the upgraded California is proof of this. The guys over at Maranello have worked their magic to give us a lighter more powerful version of this sexy looking car, having shaved off 30 kilograms of weight and increased power by another 30 horsepower. The New Ferrari California will now hit 0-62mph in just 3.8 seconds but we cannot put it all down to the upgrades mentioned above, the new ECU and exhaust manifold also play their part as well. Europe will get the refreshed model first with other markets following later.

While it’s easy to get lost in what the big boys will be showing off we have to remember that these shows are more for the typical consumer, so it stands to reason why the 2012 Kia Cee’d could be of interest to everyday drivers. We have to admire how far this automaker has come in the past five years because in the past their designs have been a little on the boring side, but looking at the new Cee’d is like looking at what Ford is now doing. This small hatch might not have the same kind of performance upgrades as other models coming to the show, but it’s hard not to appreciate beauty when you see it. The interior has also seen an upgrade but not as much as we had hoped, although we still see it as a vast improvement on the current model. 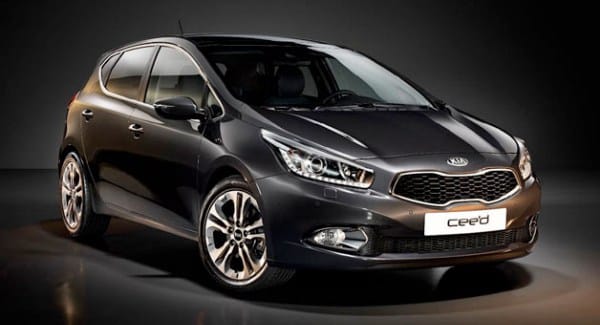 The Geneva Motor Show would not be what it is today without the concepts that we get to see, and the press will have a field day with two models coming to the event in a couple of weeks. The first is the Infiniti hybrid sports car concept, which they have named the Emerg-E. There are currently no official images but there have been one or two computerized models leaked and it’s easy to see why Infiniti does not want to spoil the surprise, but we do know the car will use a combination of an internal-combustion engine and an electric powertrain. The system will be similar to what the Fisker Karma uses and not the Prius, so should achieve much better performance than the latter — well it has to with a design like what we expect.

Finally Jeep is to show off three models the first two are concepts intended for production, while the other is a special edition model. The Jeep Grand Cherokee (if it goes to production) will come with a 3.0-litre V6 diesel engine and have a sporty exterior and interior and a number of different technologies to make driving both safer and easier. Second up there will be the Jeep Compass, which is considered to be a compact off-roader but if we had to choose then we would have to go for the special edition Jeep Wrangler Mountain because it looks so raw. If you ever want an off-road vehicle to stand out in the crowd then this is it, but most of this is due to the Gecko green color.

These are just a handful of what the press will get to see two days sooner than the public at the Geneva Motor Show 2012, but if these are not to your liking then maybe the videos below might be of more interest to you?