Today is Presidents Day in the U.S., which to some is also known as George Washington’s birthday because it celebrates the very first commander in chief, although it also celebrates those that succeeded him. Believe it or not there will be some people wondering why businesses are not open on their normal times, or some closed altogether.

We already know that many of the big stores will be open, but what you are not too certain of is what their opening hours will be. The best way for you to check those times is by looking at your local store location on the specific store websites, and then go from there. 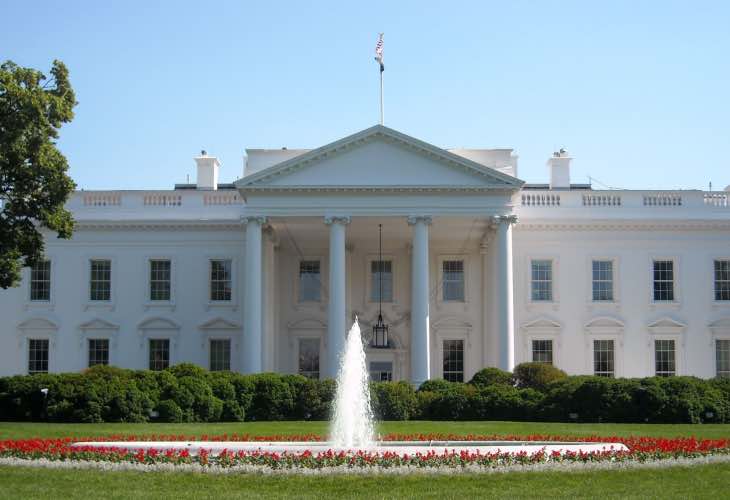 However, we can already tell you that the likes of Target, Costco and Walmart are all open pretty much as normal today, February 16. Most of the big stores will also be open at their normal hours as well.

Many of these stores would have also been promoting their Presidents Day sales as well, and we already know of some great bargains to be had.

If you would like to find out the opening times by store locations for Target, Costco, Walmart, Kohl’s, JC Penny, Sears, Macy’s, Best Buy
Kmart, and Sams Club for Presidents Day 2015, then please click on each link to find out.