Now that Apple has gotten its iPhone 7 out of the way, and only a few minor changes to the iPad line, we now await the next major updates for other products in their lineup. While we cannot be certain what will happen with the iPad Pro, we are certain about one thing, and that is the need and desire for a MacBook Pro refresh for October 2016. 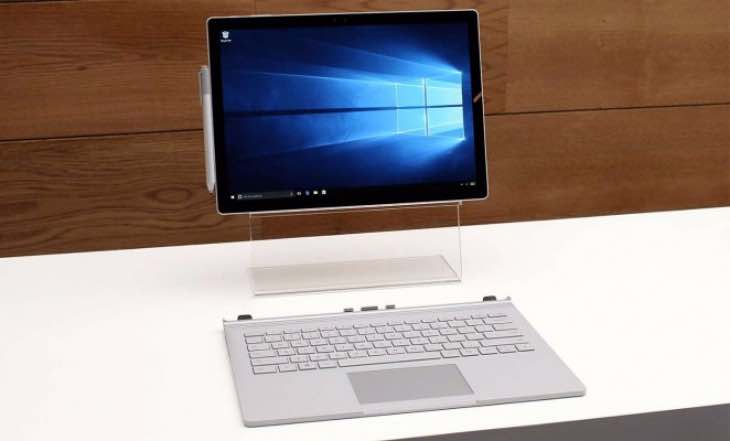 Preparing for new MacBook Pro models next month – We feel that Apple needs to offer more than a refresh, as a major update is needed because the current models are starting to show their age, such as their processors and also their form factor.

There are already signs of Apple preparing for new MacBook Pro notebooks, and that is with the timeline of macOS 10.2.1, which is the next major update for the latest incarnation of the desktop operating system. The first beta is already available, and there is thought to be one or two more betas before its eventual public release by the end of next month – well possibly.

Why such importance with macOS 10.12.1? Well, it’s reported that this update will support new hardware features, such as the rumoured Touch ID support, along with the OLED “touch bar” instead of the traditional function keys, which we have already discussed.

Ok, so those two features will be welcome, although we would also like to see the Kaby Lake processor, USB-C ports and also a change to the form factor slightly.