With the Samsung Galaxy S5 sales looking very positive, it is now time that Samsung begins to see sales stall, this is because many prospective smartphone buyers often wait until they see what Apple has to offer, and this time they will be waiting to see just what the iPhone 6 will be like.

The iPhone 6 release date is most likely to be September, if we are to go on recent tradition, and so that’s just 3 months away. And, it is for this very reason why there have now been reports that Samsung has reduced Galaxy S5 orders because of people’s indecision.

In the previous quarter Samsung had ordered around 21 million Galaxy S5 units, but according to a Korean website, this number will be reduced to 15 million for the coming quarter. These are still big numbers, but reducting orders by 6 million shows just how much of an impact a new iPhone has on other phone makers, even if they do cater for different platforms.

We have seen this happen every time Apple is due to unveil a new iPhone, but this year could be far more significant seeing as though the iPhone 6 screen size is most likely to be increased to at least 4.7 inches, and this could prove a bit of an issue for Samsung. 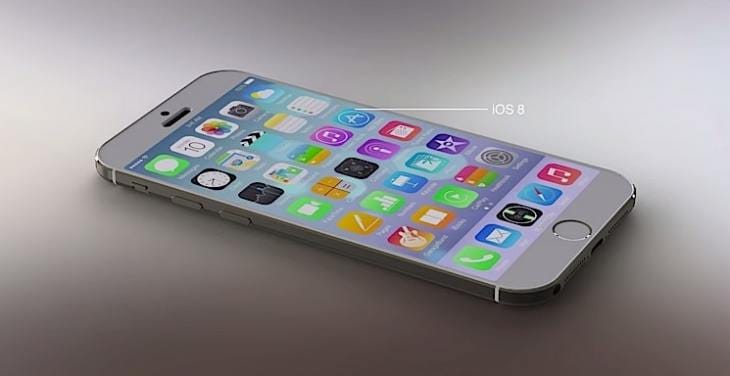 Samsung has managed to stay ahead of Apple thanks to its various display sizes, with many consumers enjoying the larger displays, but if the iPhone 6 display is larger than the 5S, then this could see many people jump ship, that’s if they don’t mind leaving Android for iOS 8.

Apple has already unveiled iOS 8, and while some of its features have been available on Android for a few years now, it was those lack of features keeping some potential buyers away.