It would seem that some people have been getting over excited and reading between the lines in regard to a comment that Tim Cook made during Apple’s quarterly earnings conference call. Some of you have been jumping to conclusions that Cook was referring about the Apple TV 5 when talking about that platform and that its future will become broader over time.

During the call he spoke of the Apple TV, and that it is just building the foundation of what is to come, which is to become a much bigger part of its business in time. Now we can see why people would assume he was talking about the Apple TV 5th generation, but maybe Cook was talking more about how its software and content for the current model will improve. 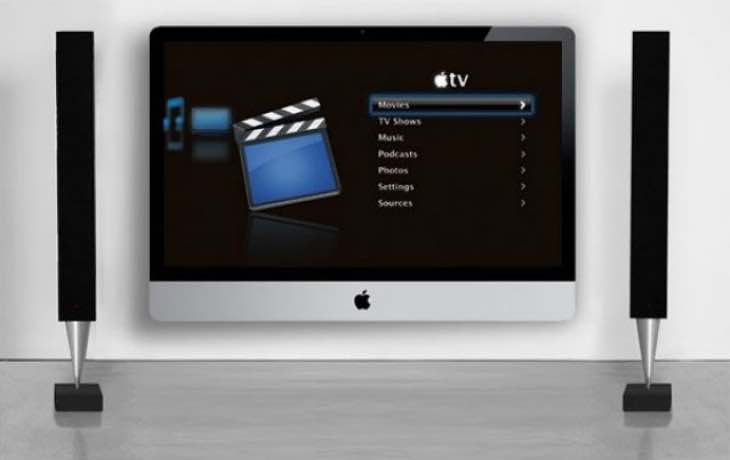 Having said that, if you read between the lines, you could assume that Tim was actually offering hints of an Apple TV set, and not just a box. There have already been rumors of Apple building their very own, full-on television to compete with the likes of LG and Samsung, much as they do in the phone and tablet market, but we just do not see them doing that because just imagine how much it would actually cost to have an Apple TV set?

It really is a case of reading between the lines though with that earnings call, especially as Tim Cook also said, “But you shouldn’t look at what’s there today and think we’ve done what we want to do. We’ve built a foundation that we think we can do something bigger off of.” So take from that what you will.

Let’s say this is to do with a new Apple TV, then we would like to know if you would want yet another upgrade version of the small, little black box, or a full-on TV set?