The 2010 Mobile World Congress will open its doors on February 15, and is being held in Barcelona. MWC event organizers hope that this year will be as popular as last years, where almost 50,000 people from over 180 countries around the world attended.

As you would expect there would be some big boys in the cell phone market attending, expect latest news on Windows Mobile 7, along with new iPhone and Android apps. We might even here something from Microsoft about the rumored Zune handset.

According to blog.laptopmag.com, we could get to see yet more giant phones, like the LG GW990. This phone with its huge 4.8-inch screen was on show at CES 2010, and certainly got some attention from the crowd. 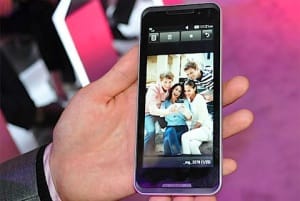