There seems to be conflicting reports as to what Nexus devices will get Android M support from the start, as several sources have said that the Nexus 4 and 10 will be able to make use of this update, although this does not seem to be the case. This is because Google has already supplied a list of supported devices, which consists of the Nexus 5, 6 and 9.

You can already download the preview versions for this new OS, although you will also notice no Nexus 7 Android M developer preview download. That’s not saying that the Nexus 4, 7 and 10 will not get support for this new operating system; it will just be delayed — by how long we do not know. 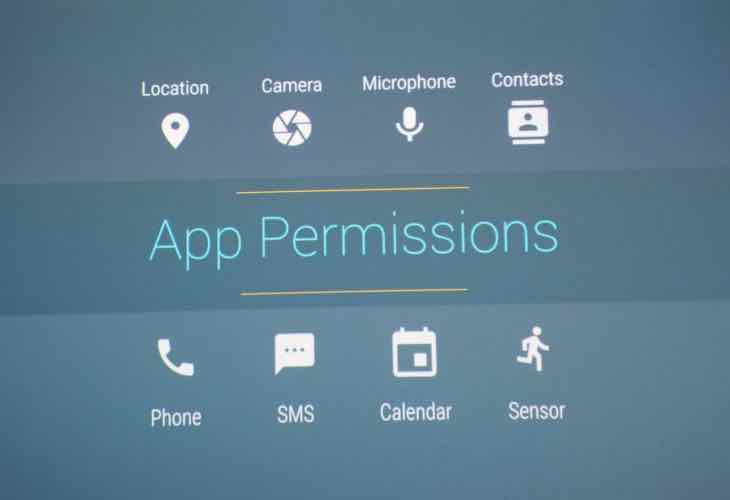 As for predicting future Android M device support, this is pretty easy when looking at past actions. HTC is usually quick on the ball when it comes to updating its OS, and so you would assume its One M8 and 9 will make use of the update before most others, although we already know that the HTC One M9 will be first on the list.

Samsung has yet to offer any insight into its update cycle, but you would assume that the Galaxy S6 and S6 Edge would be at the top of the list. However, when it comes to its tablets, it’s a little harder to predict.

Not so for Sony, as we suspect the Xperia Z4 tablet will be right up there to be one of the first from Sony, along with Z3 and Z4 handsets.

LG might not have too many tablets that will make use of the Android M update, but we are certain the G3 and G4 will be getting the new operating system, although not sure when.

What Android device would you like to see make use of the new operating system?