During the week we reported on how sales of tablets are set to fall over the course of 2015, with the Amazon Kindle to see the worst decline. We also said that the iPad was not safe, even factoring on Apple releasing the rumored Pro model. We can sort of understand this, although it is nowhere near as bad as what some people are making it.

According to a report from KGI, they have been predicting iPad sales and believe there will be a decline in sales by as much as 30 percent when compared to last year, even with the new iPad Pro factored in.

We could go onto detail on these sales figures, but feel you would be better heading to 9To5 Mac to read it in full. Ok, so it is clear to see there will be a drop in sales, and a very big one indeed, but, and a big one at that; don’t for one moment feel that Apple will be hit hard by this. 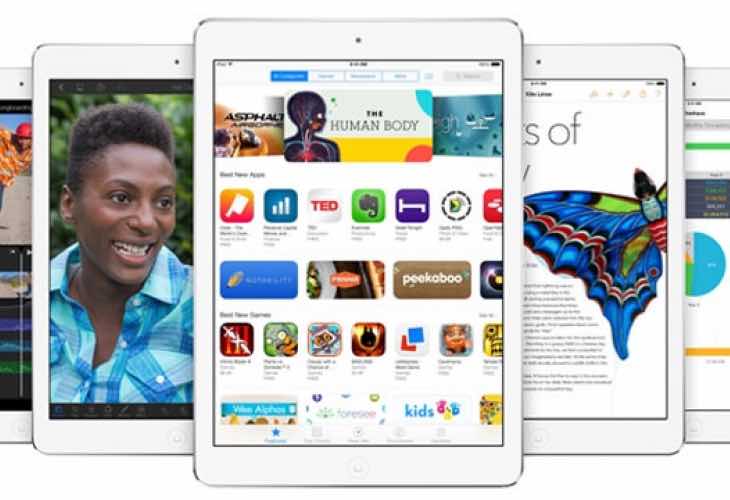 Yes, they will more than likely see a drop in sales, especially if these predicated sales are correct, but the MacBook once sold far more than they do now, yet the market is still very strong for these notebooks.

Apple has surely factored into things that people do not change their iPad as much as they do an iPhone, hence why there are no signs of iPhone sales slowing. Ok, so iPad Pro sales will not be the magical thing that will get the tablet market back on track, but we highly doubt Apple will be losing any sleep over it, you only have to look at the silly amount of profit the company has made, and still continues to.