As we wait for NetherRealm to bring official news regarding the release of Predator with the Mortal Kombat X Kombat Pack, it looks like we can now bring you the confirmed Predator Variations in MKX.

Back at the start of June we debated what variations Predator would have in MKX, whether or not Cyrax or Sektor’s move sets will be involved with NetherRealm incorporating all of his stealth and weaponry that we’ve seen in the movies.

Now, thanks to the latest patch which showed off some new achievements – Predator’s three variations in MKX appears to have gone public early. 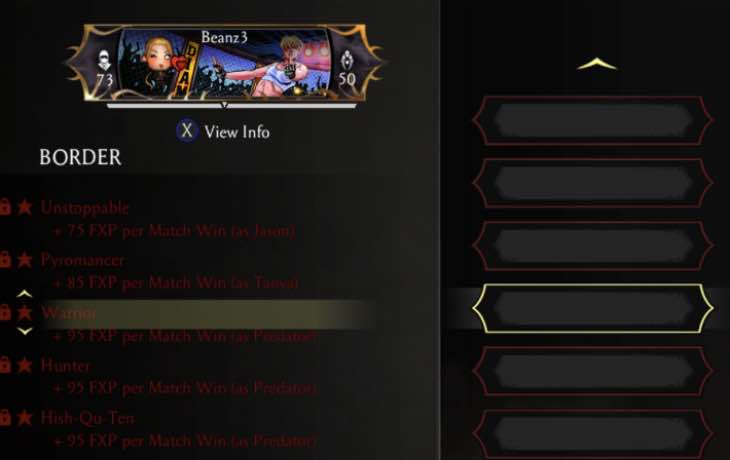 They should be Hunter, Warrior and Hish-Qu-Ten if the in-game screenshot above is to believed – we don’t see why it wouldn’t be accurate since it specifically lists Predator alongside the name of the variation.

Hunter and Warrior makes perfect sense, but fans will be wondering what the Predator Hish-Qu-Ten variation in Mortal Kombat X is about. Doing a little digging, we found this page which explains that the Hish-Qu-Ten are another name to describe the Predator species as a whole, along with Yautja – sometimes shorted to just Hish. 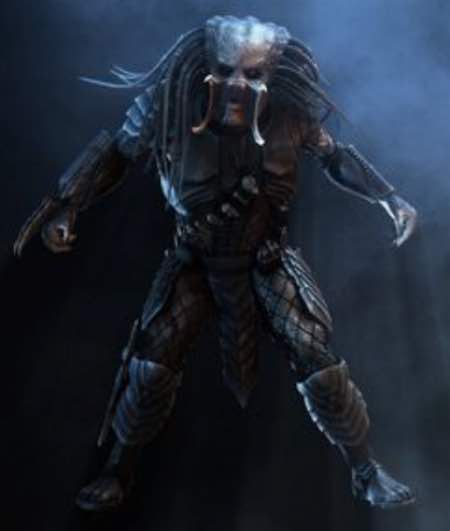 So now we know the three variations, the next thing we need to know is which of these three variations will have predator unmasked and which won’t. Hunter and Warrior could be the masked versions, leaving the Hish-Qu-Ten variation to be the one which allows you to play as unmasked predator in MKX and the most brutal ‘no holds barred’ one out of the three in terms of play style – the other two variations stealth based perhaps.

Let us know your thoughts on this, especially what you think about the Hish-Qu-Ten variation. Leave your ideas and theories on how NetherRealm could divide Predator’s skills between the three variations below.