It has been a long time now, since we saw Predator teased for the Mortal Kombat X Kombat Pack. So far we have had Tanya and Jason release from the pack, but fans are waiting patiently to hear when the Predator Mortal Kombat X DLC release date will be.

Some had hoped that NetherRealm may launch Predator as an E3 surprise, but sadly that hasn’t happened yet. The silence from the developers also means that we don’t even know if Predator will be next to come out for the game, or if Tremor will be next leaving Predator as the final release.

Something tells us that it will be Tremor next, as it makes sense to save the best till last, but hopefully we’re wrong on this and Predator is coming sometime this Summer.

We can see that fans are constantly asking daily when Predator is coming to MKX, but so far NetherRealm are not taking the bait. We haven’t even seen what Predator looks like officially in-game – the closest to this has come from an unofficial render which appeared online recently. 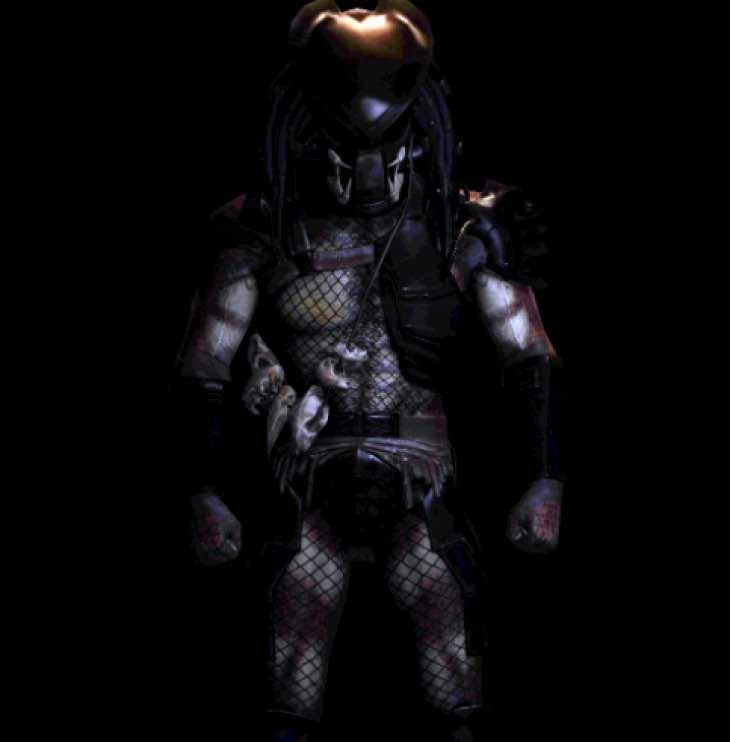 The Predator should be coming with the MKX ‘Prey Pack’ DLC, which will also include the Carl Weathers skin as Jax among other items. Hopefully NetherRealm’s silence is an indication that they are hard at work to make Predator the best DLC character from the pack yet.

We know there’s a lot of anticipation for the Predator and NetherRealm won’t want to risk criticism given how famous this character is.

Are you getting bored waiting for news on when the Predator will be out for MKX? Let us know your thoughts on this and don’t forget to take a look at a potential Predator move set.