With Tanya soon to be released on all versions of Mortal Kombat X, all eyes are on the next character to come with the Kombat Pack – that being the glorious arrival of Predator.

If we are to believe the latest release date rumors, Predators will be arriving at the end of Summer although NetherRealm has never actually stated a solid release for when the hunter will be available.

What we do know though is that he is going to become one of the most popular characters in the game, thanks to an almost unlimited amount of weaponry in his arsenal.

Predator has some really cool abilities and it must be an absolute dream for NetherRealm right now trying to fit everything in from the movies. 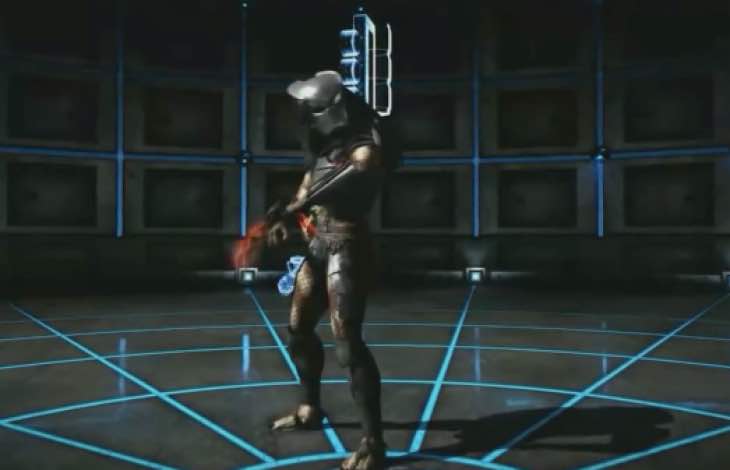 One video which we came across recently has talked about the very interesting idea of Predator actually taking influence from Cyrax and Sektor in terms of his moveset – remember they have already done this exact tactic with giving Kitana Jade’s moves.

For example, Predator has a ability to generate a net similar to Cyrax, while he also has tracking capabilities which mimic that of Sektor’s moves – although Sektor fires missiles, the Predator has lasers instead.

Imagine if NetherRealm are thinking of bridging the gap somehow with the absence of Cyrax and Sektor, by putting their movesets in two of Predator’s variations in Mortal Kombat X. 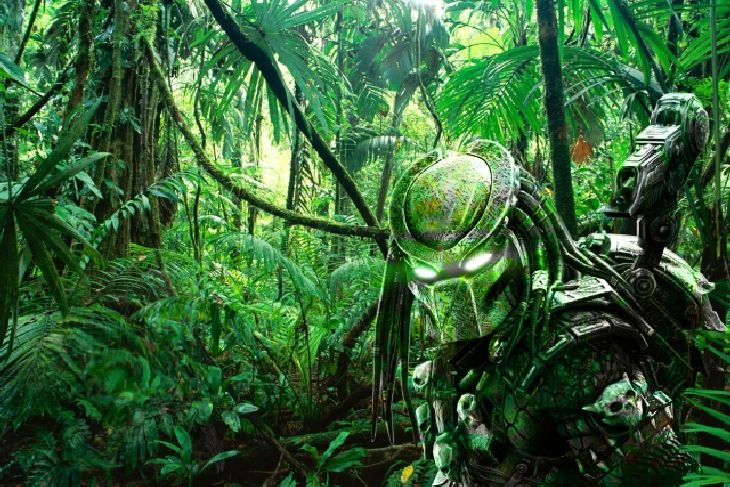 Predator could have a Cyrax variation with nets, bombs and smart disc, while his second variation could include his homing arsenal, stealth teleport and flamethrower.

That leaves Predator’s third variation to be classic Predator, incorporating everything else we have seen in the movies such as using the plasma caster, combi stick, wrist blades and who knows – maybe even a self-heal ability.

We can’t wait to see the actual variations once we see some Predator MKX gameplay, but for now watch the video below and then let us know if you agree that taking influence from Cyrax and Sektor is a good idea or not.

What do you personally want to see from NetherRealm’s version of the Predator?