As most of you will probably know, Tuesday July 7 is officially Predator day for Mortal Kombat X Kombat Pack owners. With this in mind, we now look ahead to the potential Predator MKX DLC release time for PS4 and Xbox One.

On PS4 at least, it’s important to remind you that Sony recently gave some very good news for European PS4 and PS3 owners to say that PS Store updates will now come on a Tuesday rather than Wednesday.

So it means that Europeans can get Predator at the same time as US which is fantastic – no need to wait around which you would have to for Tanya and Jason.

The US PS store usually updates in the afternoon, we have seen it update from 3PM Pacific Time onwards, or 6PM Eastern Time. However updates have also arrived earlier in the past, so there doesn’t appear to be a set given time which some of you may find odd. 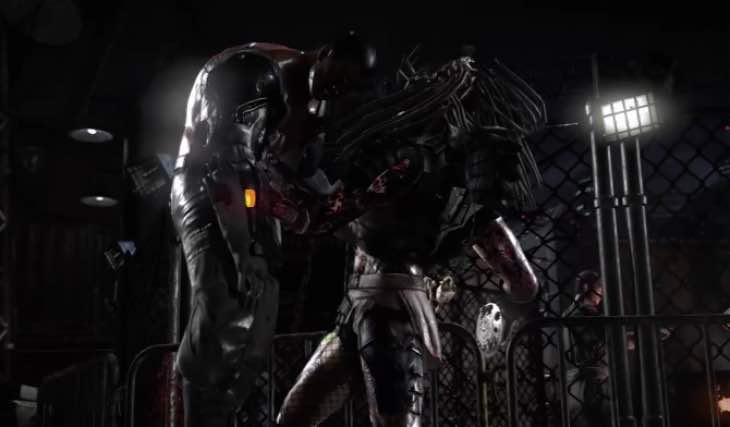 Unless NetherRealm states otherwise, we are assuming that the Predator Prey Pack release time for MKX will arrive along with the store updates, rather than a separate update.

Xbox owners meanwhile may get their Predator first. The Xbox Live Marketplace is usually updated early on a Tuesday morning, so if that is the case those on Xbox One may be downloading the Predator Prey DLC before PS users.

Hopefully we’ll get a clearer indication from either Ed Boon or NetherRealm on release times, but at least you have a heads up on when to expect the content.

Do you have your Season Pass ready for Predator? Don’t forget to check out his combos, X-ray, easter egg and both fatalities if you haven’t seen them yet – they are something to drool over.