Official Predator gameplay for Mortal Kombat X is due to go live on Monday before the big launch on Tuesday. However, the Predator MKX trailer has released early over in Russia and as a result we can now give you a look at some expert Predator combos in MKX and a first look at Predator’s X-Ray in MKX too.

Safe to say, the character looks absolutely amazing. We knew that we would be in good hands with NetherRealm doing justice to the legacy of the Predator from the movies and we can assure you that Kombat Pack owners are not going to be disappointed.

This trailer shows off some of the combos that you’ll be able to perform with Predator and they look fantastic. For those that want to see Predator’s X-ray, that is included too, which shows off Predator’s Plasma Cannon abilities. 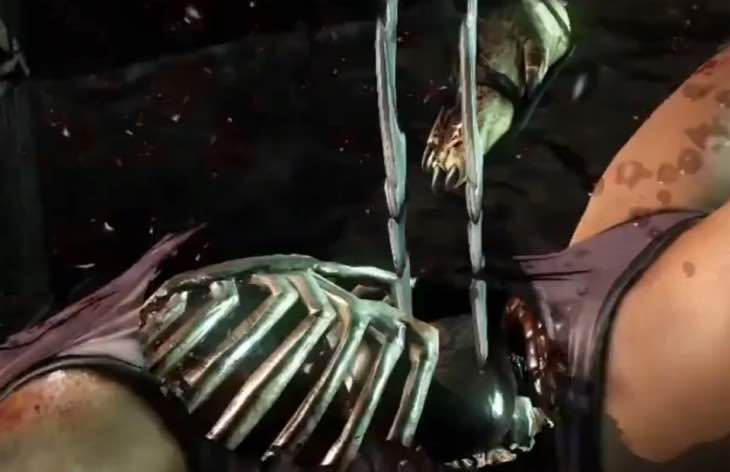 Expect the English version of this trailer to go live after NetherRealm’s stream is finished later on Monday. Remember that Predator goes live on Tuesday for Kombat Pack members, meaning that non-Kombat Pack owners can unlock the beast a week later.

Enjoy this sneak peek look at Predator combos and let us know what you think. As soon as we have a full Predator combo list in MKX, we will share it with you.

Is this going to be the best guest appearance ever for a non-MK character?