The all-new Renault Alpine is one of those cars that we do not hear too much about, yet there seems to be a great deal of anticipation. Not much has been shared over the months, but we do know this sports car is coming, and could be sooner than we think.

It’s been a very bumpy road to get where we are today, but it finally looks as though we will soon go from prototype to a pre-production Renault Alpine by next month.

We’re surprised not to see this early production version of the Alpine at one of the big car shows, with the next being in September. However, what Renault has planned is a far bigger event anyway, as we could get to see the debut of this much-anticipated sports car at the 24 Hours of Le Mans endurance race, which takes place in June. 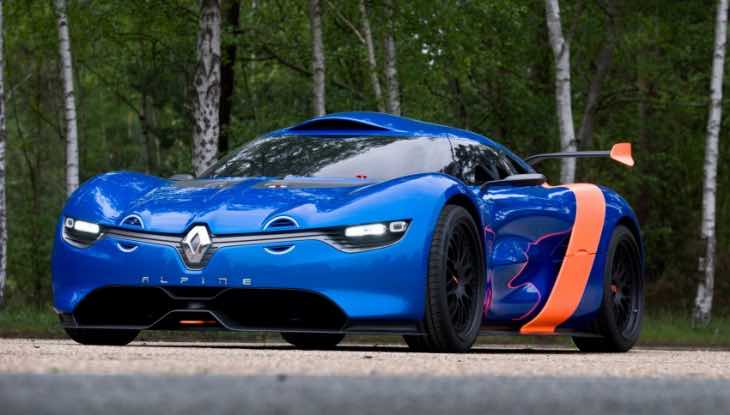 As for production ahead of its release, we suspect this will start by the end of next year, with the Renault Alpine release date expected to be late 2016 as well. Ok, so we know that is still a long time to wait, but the AS1, as we presume it will be called, will be a far cheaper option than the Audi R8.

It’s a very bold claim that some people have been making about this new sports car from Renault being able to take on the R8, especially when it will be a fraction of the cost at around â‚¬30,000-35,000.