Some big rumors have just surfaced with regards to what Microsoft could be planning for their next-generation Xbox console.

If they are to be believed, Microsoft will be aiming big at E3 2019 and will reveal not one but two new Xbox consoles, codenamed Lockhart and Anaconda.

Lockhart is thought to be the entry-level version of the next lineup of systems and will reportedly be a streaming and download console – in other words no disc tray. 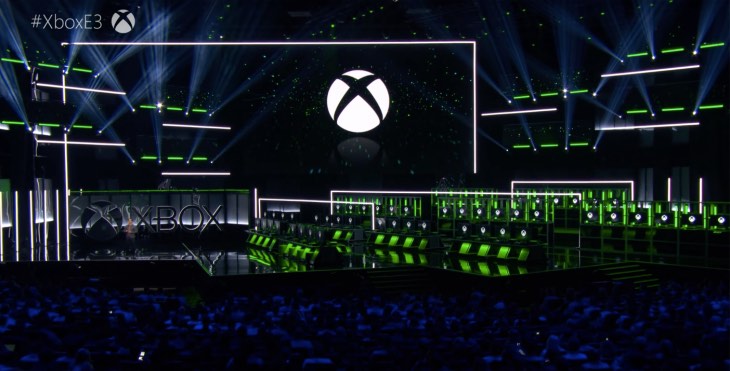 The Anaconda on the other hand could be the true Native 4K gaming console that Xbox fans have been waiting for, which will have a disc tray and more powerful specs compared to the Lockhart.

Here are the rumored specs according to Jeux Video:

Compared to the Xbox Anaconda Specs:

Switching to an SSD hard drive will be fantastic if true as it will mean much faster loading times which we can all agree is badly needed for the next generation of Xbox consoles.

Halo Infinite is being touted as a launch title for both consoles, so it is definitely exciting times if the report is accurate.

Are you ready to buy yet another Xbox console after the X?