We expect Microsoft and Sony gamers have a few ideas for launch titles, but what if GTA 5 made it as a launch game for the Xbox 720 or PS4, and looked like the images on this page? Only a couple of months ago we looked at what’s possible on GTA 4 with a PC mod, and as PC’s have graphics way ahead of the games consoles, we get an idea of the potential for next-generation consoles from Microsoft and Sony.

While we’re not sure if it will be GTA 5 or GTA 6 that launches with the PS4/Xbox 720 release, it’s good to see the kind of graphics you’ll get at the very least. Today we have a load more images for you to take a look at, which will really get your juices flowing.

These use the iCEnhancer 1.3 mod on a PC with GTA 4, obviously these graphics are not possible on current games consoles, but they will be on the next-gen. Let us know what you think in the comments. 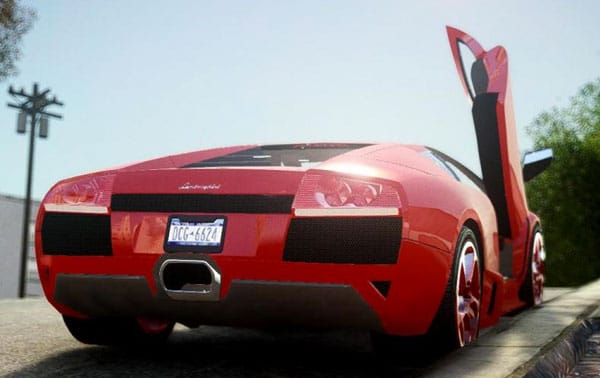 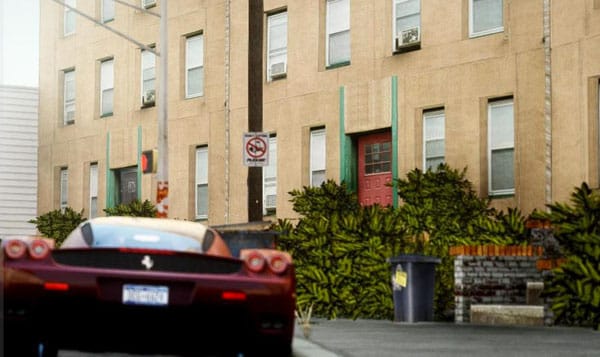 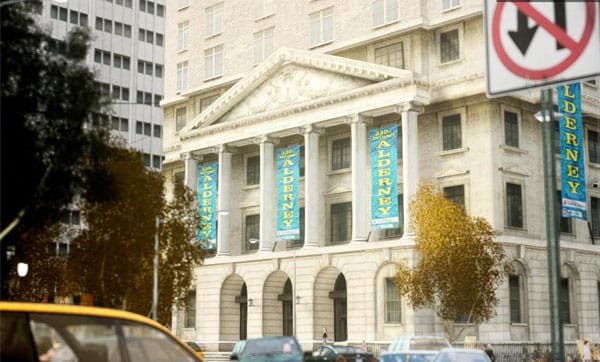 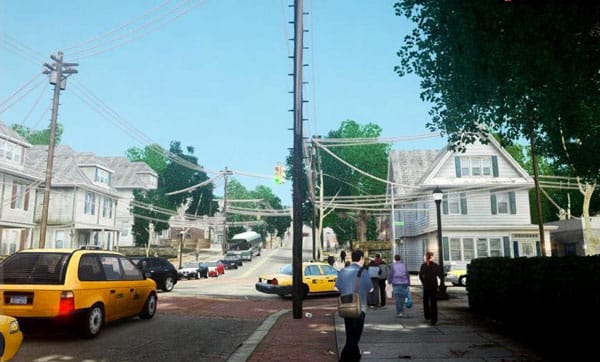 You can see more images on pcgames.de. Some interesting ideas we’ve heard for GTA 5 include facial scanning, car customisation that really adds some extra depth to the game, voice recognition for easier interaction, international travel, open buildings rather than all the current closed buildings that lack that additional feel of reality, extremely real NPC’s for a more human like behavior, and destruction, which has to be the most wanted feature by us. You can read more ideas in this article.

We’d also like to hear your Grand Theft Auto 5 wishlist, what new features would you like to see in GTA 5?