We knew it was coming and now we’re pleased to see that Activision and Treyarch have finally revealed their worst kept secret – Black Ops 3 is officially coming in 2015.

We have been telling you about the teasers that have been going out this week and now we know it was for good reason. Treyarch has released a Black Ops 3 teaser trailer which you can watch below, although they don’t reveal too much as the real information will be unveiled on April 26.

We initially thought that we may see the world premiere reveal at E3 2015 instead in June, but obviously we’re pleasantly surprised that Treyarch will be showing it off this month. 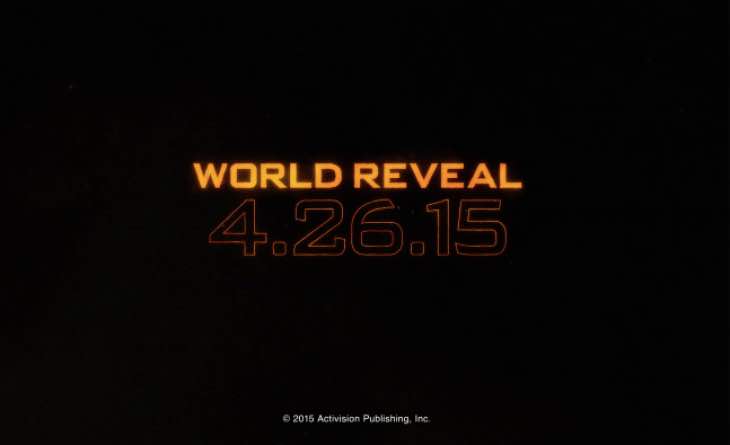 In the meantime, we’ve spotted an image in the website code which you may be interested to take a look at. It potentially shows the main figure that could end up being the Black Ops 3 box art for PS4 and Xbox One – although obviously we can’t say for sure.

This image was not featured in the trailer below though, so it’s definitely going to be used for something. Watch the teaser below and let us know your reaction and theories behind a potential Black Ops 3 storyline.

Are you ready for Black Ops 3 zombies more importantly?