Whenever Xiaomi launch a new device you tend to see it appear in the likes of China first. However, things could soon change as the company aims to make a bigger presence in the US. With this is mind, it’s possible that the Xiaomi Mi 6 and Pad 3 could be launched in the United States in January. 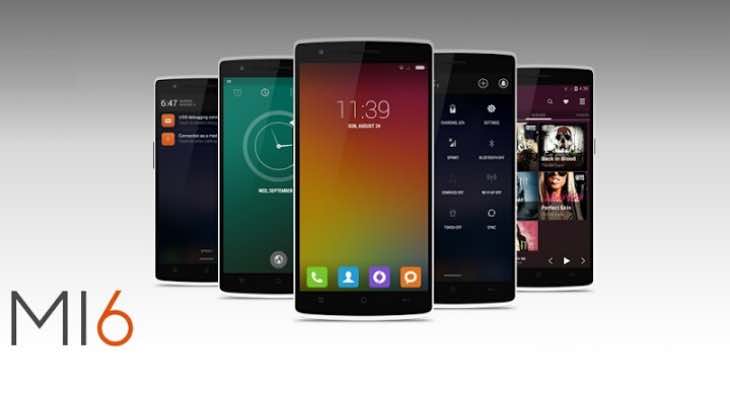 What makes us think this? Xiaomi has taken to their Facebook page to inform people that they will be at CES 2017 on January 5, which will be a first for the company. This is a big deal, and we are sure Xiaomi will want to make a huge announcement in Las Vegas next year.

It’s for this reason why we feel Xiaomi could announce the Mi 6 smartphone and Mi Pad 3 tablet during the Consumer Electronics Show, although we could be way off the mark.

Having said that, if Xiaomi wanted to make a big statement that they want to have a bigger presence in the united States, then announcing those two mobile devices would certainly be it.

The only thing that makes us a little weary of this though is the news that Xiaomi said it might take 1-2 years to fully launch their devices in the US. With that being said, just what will they be showing in Las Vegas in a month and half?