The NHTSA has now opened its own investigation into what they believe could be an issue with the Nissan Versa and the Versa Note, model years 2013-2015 and 2014-2015 respectively. If the engineering analysis goes the way the agency thinks, then we could be looking at a possible recall for 2015.

The National Highway Traffic Safety Administration is to gather more evidence in regards to sections of the footwell, as there have been cases where it could interfere with drivers operating the foot pedals.

It would seem that this is an issue that has been ongoing since June of last year, and so believes that it is now time something was done, as it would seem Nissan is not going to do anything. 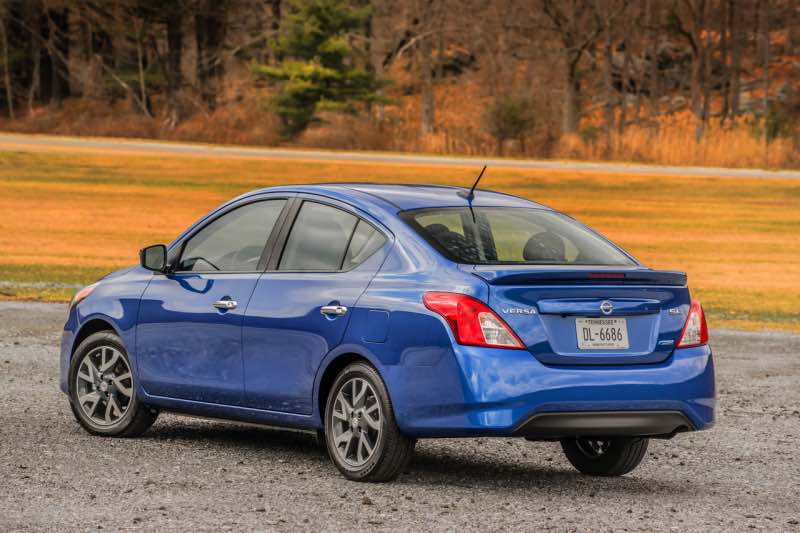 If things go the way the NHTSA believes, then we could be looking at around 360,000 of these Nissan Versa and Versa Note’s being recalled.

According to the agency there have been 24 complaints in all where a trim panel in these vehicles has trapped driver’s feet, and as such poses a serious safety risk.

Having said that, there has in fact been one crash, which resulted in injury. The good news is that Nissan is said to be in full cooperation with the NHTSA, and will wait to find out what the final verdict will be before acting upon it.