We had expected to see Google renew its Nexus 10 tablet last month, but for some reason they decided not to. We cannot be certain why this was, although it could have something to do with changing from Samsung to LG, which as we know also develops the Nexus 5.

There had been rumors that Google had decided to not release a 2013 version of the Nexus 10, which seems strange considering how popular the new Nexus 7 is. However, with just a couple of weeks to go, a new version this year is highly unlikely.

However, we still might not have that long to wait because the rumor mill has been working overtime, as there is a possibility that the Nexus 10 2 could see a release at CES 2014, or an unveiling at least. 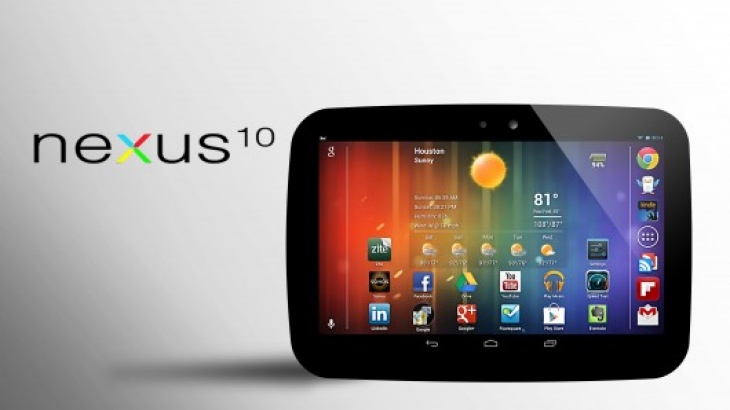 While there is no real evidence to back this claim up, an announcement at CES 2014 is not out of the question because it would be such a great platform to launch such a high-profile tablet.

We saw a bevy of tablets unveiled at CES this year, so Google and LG (if they are the manufactures) could be doing the right thing by waiting a couple of months.

As for the Nexus 10 2nd-gen design and specs, we don’t know for certain, but from what we can make out the tablet could be based on the recently leaked LG V510, which we discussed in detail last week.

Why do you think Google delayed the release of the second generation Nexus 10, and do you think we could see a showing at CES in January 2014?