There is no denying the credentials of the Nissan GT-R, as it costs a lot less than some supercars, but is more than capable of keeping up with them. The reason for this is because Nissan uses less exotic materials and relies heavily on software and brute force to make the magic happen.

While these expensive supercars have evolved at an alarming rate, the GT-R has stuck with the same formula in terms of design for several years now. There have been some changes, but nothing like we have seen from the likes of Ferrari, and now Porsche with its new 918 Spyder.

However, we have to wonder if all that will change in the coming years since the arrival of the Concept 2020 Vision Gran Turismo from Nissan? Ok, we know that this is a vehicle from a game, but Nissan has a real life version of this vehicle and is set to showcase it at the Goodwood Festival of Speed this weekend. 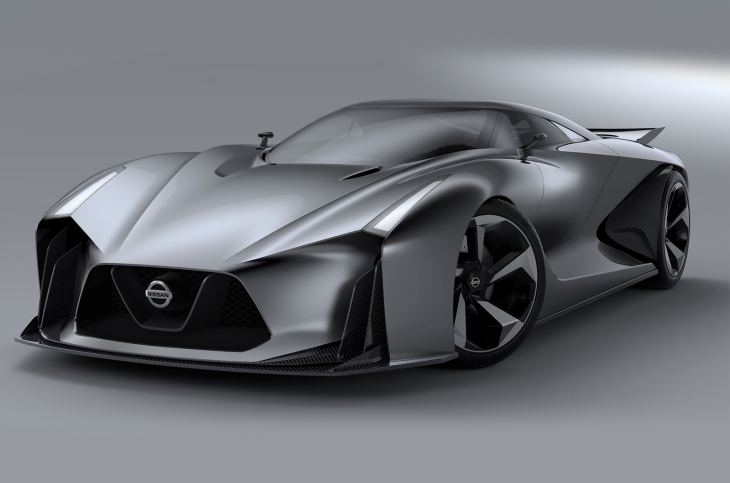 Next generation Nissan GT-R — With Nissan showing this concept at Goodwood, it makes me wonder if we are looking at the future Nissan GT-R?

While it is a nice idea to think that this could become a future GT-R, I have to put my sensible head on and say that this is very unlikely. The reason I say this is because another GT-R was seen in a previous version of Gran Turismo, but when the production version was finally released it was a much blander version of that concept.

However, with this being a possible 2020 design, who knows as that is still 6 years away.

Do you think the Nissan Concept 2020 Vision Gran Turismo could become the GT-R of the future?