The LG G5 was announced on 21 February 2016 during the MWC, and was released not too long after, and so you might be forgiven for thinking that it’s far too soon to even be thinking about its successor.

However, this is the nature with the smartphone market, and when a phone maker is working on new technology that could be implemented into one of its future devices – well we just have to go with it.

Possible LG G6 security feature – Many of the latest flagship handsets come with a fingerprint sensor of some sort, although the south Korean company plans to take things to the next level and remove the button, and so what you essentially have is a touchscreen with a fingerprint scanner hiding beneath. 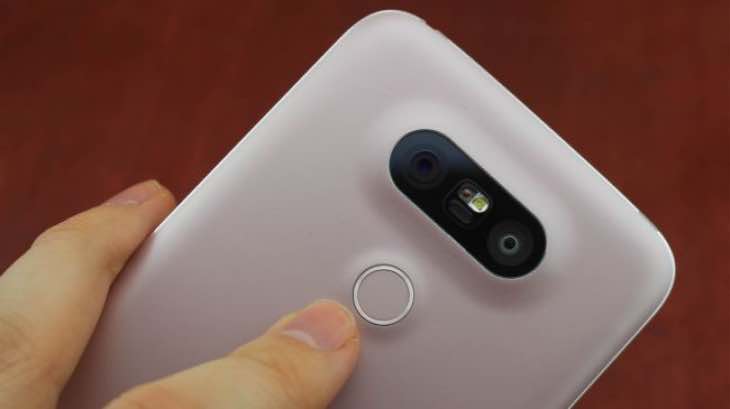 Even though it does seem as though LG are working on a fingerprint sensor that will be under glass, it is highly unlikely that this tech will be used in any upcoming LG phone for 2016.

However, it does bode well for the LG G6 because such a new feature would surely be on LG’s flagship handset for next year, which would also more than likely be announced during the 2017 MWC.

This is nothing new though, but such a feature has been rumored for the iPhone, although we had already expected to see Apple implement it by now. This could either mean this is one of those elaborate rumors, or the iPhone 7 could offer this improved fingerprint sensor?