Apple developers have been wondering when the iOS 8 beta 3 download will go live and the answer should be On Tuesday, July 8th based on the latest rumor. If true, then that means devs will have to wait a little less than two weeks, which is a bit of a problem for those who are suffering from the freezing issue.

Even though BGR has a sketchy track record, they do say their sources can be trusted because they have been able to supply accurate information on other iOS releases in the past.

For now we have to take this rumor for what it is, but if Apple does make us wait that long for the third beta of iOS 8, then it will be later than expected. 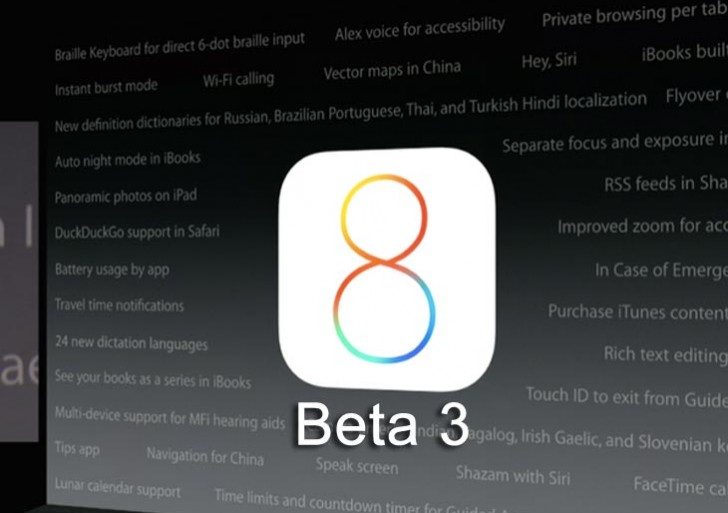 We say this because the second beta was released two weeks after the first, and with that in mind the next update should have been next week. If the date above is correct, that that would mean a wait of three weeks instead.

Beta 2 came with a host of new features and fixes, although there were still one or two issues, such as the inability to delete the Podcast app because it is now one of the pre-installed apps from Apple.

This is not like it is the end of the world though; as it means developers will only have to wait one week longer. However, the more updates to beta before iOS 8 is released to the public the better.