Over the years Sony has built up a decent reputation in the camera world, although most of this was thanks to buying out another company. However, you have to admire how they have made huge advancements, but none more so than by improving cameras on smartphones.

The release of the Sony QX10 and QX100 was seen as a huge breakthrough in opening up the smartphone to greater possibilities, and now we are pleased to say this camera technology is going to be brought to tablets. 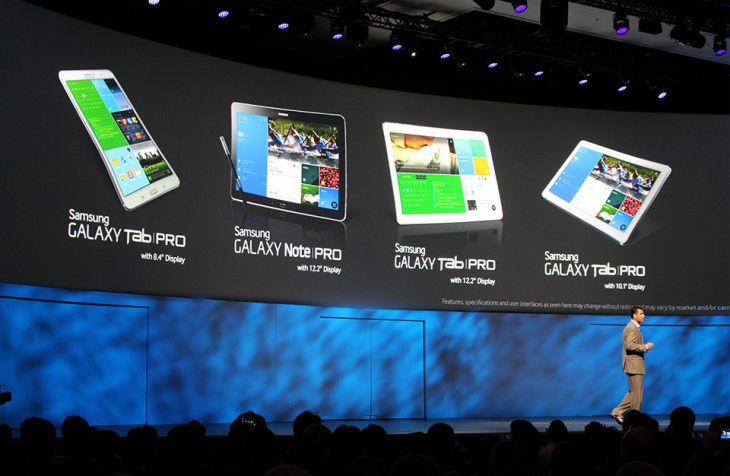 If rumors are true, then how cool would it be to see an instant Galaxy Note Pro and Tab Pro camera upgrade? We’ve only signaled these two tablets out because they are so hot at the moment, but this camera upgrade would apply to all tablets, even the iPad Air.

Sony was onto something back in 2013 with the QX10 and QX100 camera lenses because it never favored one brand of handset or platform, and this will be the case with the tablet versions. 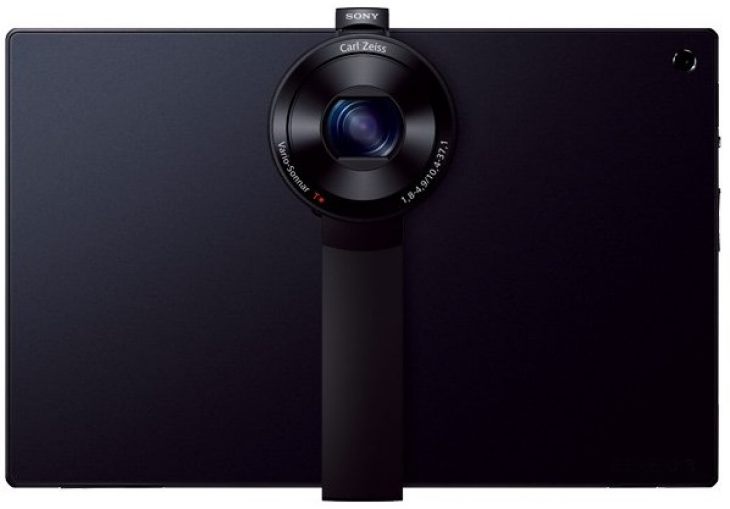 The thought of bringing these camera mounts to tablets would be very welcome because tablet cameras are not of the same quality as their smartphone cousins. Tablets are growing in popularity all the time, and being able to take much better photos will be one accessory upgrade that could become essential for some tablet owners.

Sony has yet to make an official announcement, but we are told that the tablet camera mount could be released by Sony in April.