Rumors of Cadillac removing the fixed roof on its CTS and ATS vehicles have been going on for some time now, and they just don’t want to go away. Cadillac has done a lot to help revitalize its brand, as well as expand its model lineup, and the results speak for them self, so if this latest report is true, then the brand could be about to get another injection of coolness.

There have been reports that Cadillac’s boss Johan de Nysschen has been sharing plans with people within the company and within those plans is a new convertible. All we know for now is that the sketch shows it has the underpinnings of Cadillac CTS or ATS, but no idea which one. 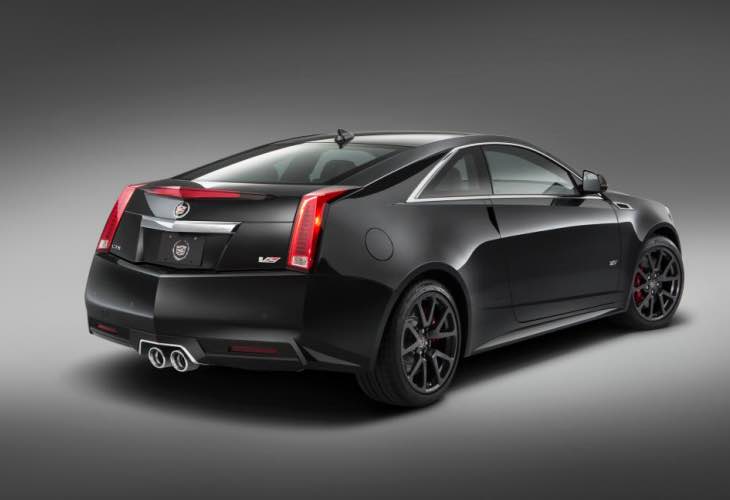 However, as you would expect this has started people asking about a possible Cadillac CTS convertible or Cadillac ATS convertible, as you never know, Caddy could surprise us and release one or both of these as droptops in its new lineup. We would not get too excited though, as it is more likely that Cadillac would use the underpinnings for one of these vehicles and then make an all-new model designed solely as a convertible and nothing else.

Whatever happens, this is going to be the first droptop from Cadillac in five years, since the Corvette-based XLR roadster, which although nice at the time, looks very dated now. It’s design lacks the muscular look of the CTS and ATS, so it would be cool to see an all-new Cadillac convertible that looks as though it has hit the gym and bulked up.

More details on this can be found on Automotive News, and we just have to say the image you see below is thanks to GM Authority.