The latest Astropad Graphics Tablet app update, to version 1.4 has revealed something very interesting, and that is Apple Pencil support for the 9.7-inch iPad Pro. While we cannot take this as proof that Apple will unveil a new, smaller iPad Pro next Monday during their event, it certainly gets you thinking as to why Astro HQ claims to offer such support for new iPads?

Ok, so this is not exactly sufficient evidence, but it’s just another little clue for the existence of a smaller iPad Pro model.

There is something to remember though, and that is Apple often gives app developers pre-launch access to upcoming hardware to make certain they are able to handle certain apps right out of the box, as this is important for offering support. 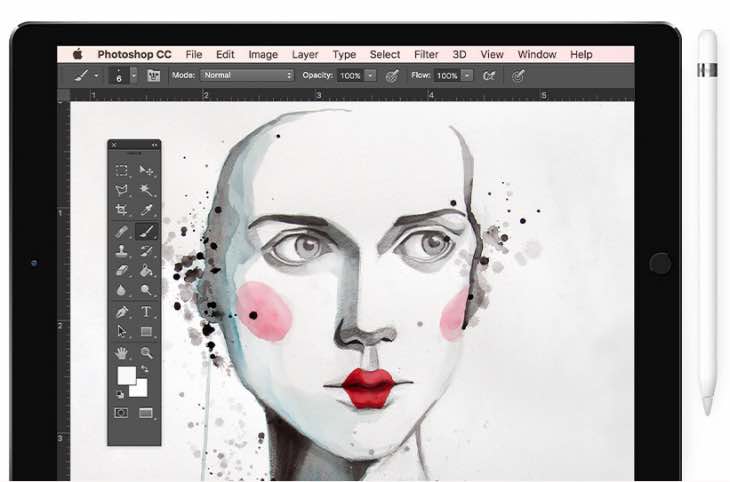 As for the other new Astropad Graphics Tablet features seen in version 1.4 of this app, we can only see that there are various stability improvements, which was also rolled out for the iPad mini version of this app.

Other products that Apple could announce during their March event are the iPhone SE, new Watch bands, the release of iOS 9.3 and with some luck new MacBook updates, with the Air being at the top of that list.