The Porsche all-electric Mission E saloon that saw its debut a couple of days ago at the Frankfurt Motor Show needs to be on sale sooner rather than later. When it comes to cars of this type, Tesla is all over it, with the Model S proving very popular, especially with the latest updated modes.

It’s all just wishful thinking talking about a possible Porsche Mission E release date, seeing as though the vehicle is just a concept right now. However, Porsche played its cards very close to their chest during the unveil, and so we have no idea just how far this concept has gone. 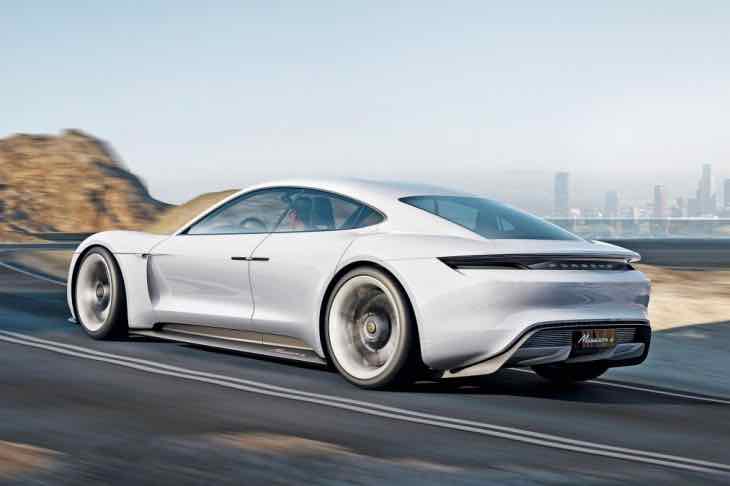 Mission E electric saloon specs – Porsche suggests that this EV will be powered by an electric motor that would produce 592bhp, which will get from 0-62mph in just 3.5 seconds. It will then take a further 9 seconds to get to 124 miles per hour.

We do have a good feeling that Porsche could pull this off and release their first all-electric car, seeing as though they will be able to use some of the same technology used in their Le Mans 919 Hybrid vehicle. As for range, this is said to be around 500km (310-mile), which puts it on par with the Tesla Model S.

As for its design, we feel Porsche has played it safe and will be no match to the Tesla range, but then again we have always thought Porsche play it safe and are unable to keep coming up with original designs.