Porsche can no longer rely on strong sales in Europe and the US, as emerging markets like China are just as important. However, in order for the German car manufacturer to appeal to the Chinese market changes to certain models need to be made.

It is for this very reason why the Porsche Macan entry-level model was showcased at the Beijing Motor Show this week. What makes this model different to others in the range is its smaller engine, as this will be the first time in 22 years that Porshce has gone with an entry-level four-cylinder petrol engine.

The Porsche Macan is for those on a budget because its price will be cheaper, as will its running costs. However, even though its engine is small, it will still pack a punch because it will push out 234 horsepower. We are told that the mpg figure for the four-cylinder Porsche Macan will be 36.7 mpg combined. 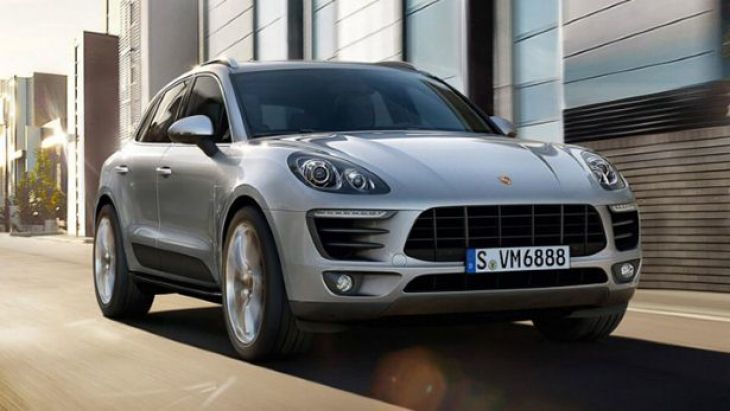 The less-powerful Macan will get to 62 mph in 6.9 seconds and will have a top speed of 139 mph, which isn’t bad considering its size and that smaller power unit.

Porsche Macan UK release — We already told you that this entry-level engine is destined for China and other Asian markets for now, although Porsche has hinted that a UK release could happen. According to Top Gear, the four-cylinder Porsche Macan will be available in the UK from 2015, but only as a special order and in limited quantities.

There will no doubt be Porsche purists complaining that it was bad enough when their beloved brand introduced an SUV, and now that they have slowly accepted this, Porsche go ahead and make use of a 4-pot VW engine in one of its models. However, it is clear that the company realize they have to move with the times, and as for that smaller engine, it is smooth, responsive, powerful and far cheaper to run, which to us is a recipe for success – it’s just not sticking to the core of Porsche.