The production body can be seen from various angles, and there’s even a few shots of the Porsche 918 Spyder interior as well, just to wet your appetite. This is certainly a great day for those who were wondering how long it will be before Porsche shared a little more information. 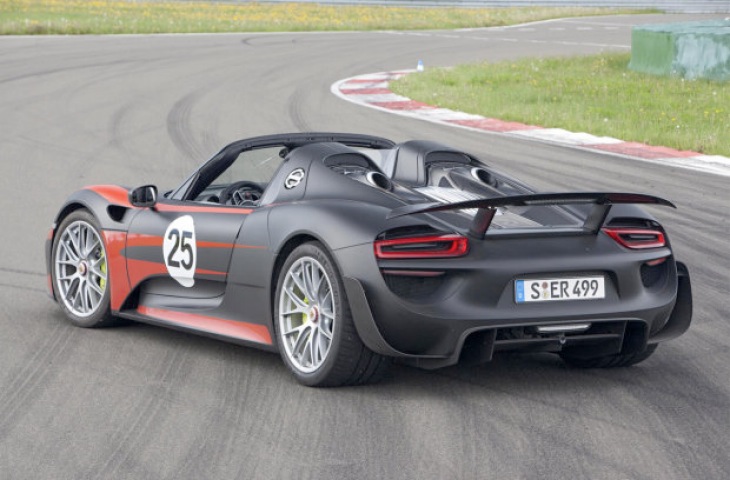 The Porsche 918 Spyder has some of the most up-to-date technology available for a car, and so you will be able to reach some amazing speeds, while also staying fuel-efficient. While the car is very light in construction thanks to its carbon fiber reinforced polymer body, it’s very tough as well. 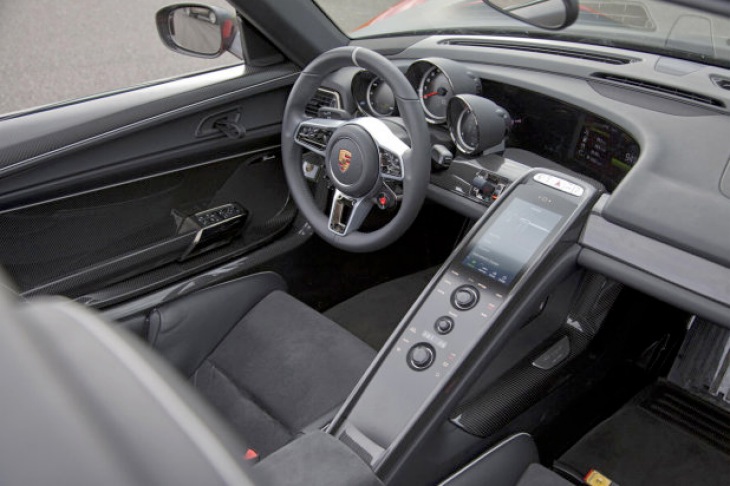 Some of the main Porsche 918 Spyder specs include a 4.6-liter engine of the eight-cylinder variety, which helps to produce 608 horsepower. To help increase fuel-efficiency Porsche has seen fit to include a 115 kW electric motor, which can run for 18 miles just on the electric motor if need be.

More images and the complete Porsche 918 Spyder specifications can be found on their official website.