If you’ve been waiting for more news on the Porsche 918 Spyder, then yesterday would have been very special for you, as Porsche released a huge amount of information, such as technical features, specs and a barrage of images. However, as we get ever closer to its final release a major issue is still hanging over the new car.

We already know that Porsche is doing all they can to peel weight from the car, so have come up with some unique production techniques. However, all this work is undone by putting an electric motor in. This is something shared by Autoblog’s Chris Harris, who has a fantastic insight into the Porsche 918 Spyder ahead of his test drive. 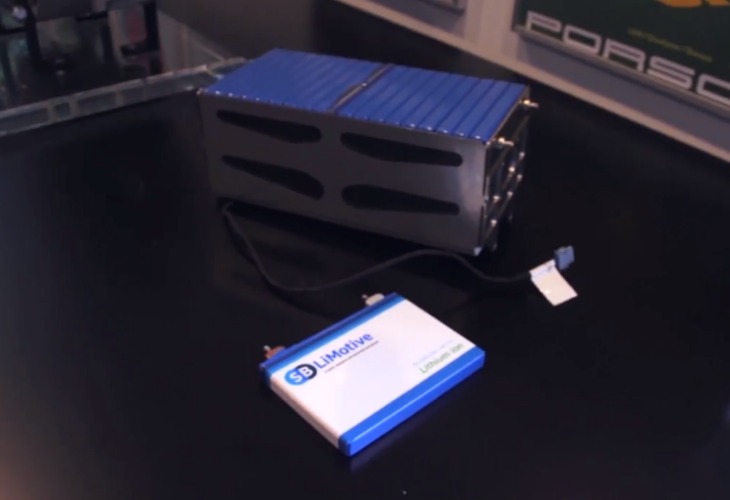 The Porsche 918 Spyder hybrid will weigh in at 3,608 pounds and produce 887 horsepower, but if they were to remove the batteries the vehicle would weigh just 2,420 pounds and the 608 horsepower 4.6-liter engine will still be enough to get the job done.

Harris is correct when he says electric spoils sports cars, and the batteries in the Spyder are very controversial. The Porsche 918 Spyder key paradox are those batteries, because the car has to carry that extra weight, and in doing so a huge effort has to be made in making weight savings through the rest of the 918 Spyder. It seems this is the price we have to pay if we wish to have a hybrid sports car.

However, this seems to be the way forward for the big players, and while it doesn’t have the same performance figures as a Ferrari LaFerrari or McLaren P1, the 918 Spyder looks nicer, should be much cheaper and hopefully more fun to drive?