There has been a lot of talk about the 2017 Porsche 911 Turbo and Turbo S, which was finally seen at the Detroit Auto Show, not only because how well it is expected to do in terms of sales, but in regards to performance.

Porsche claims that its new 911 Turbo S will hit 62 miles per hour in less than 3 seconds, or 2.9 seconds to be precise. However, it is suggested that the German carmaker is being conservative and that it could be quicker based on results from older models. 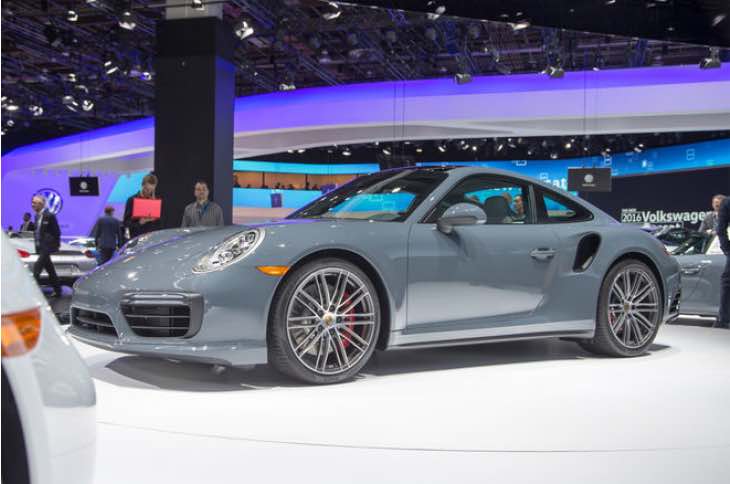 There are some people that say Porsche has never been for them, and that is up to them. However, Porsche seems to be one of only a few carmakers that are willing to sell affordable cars with those high revving engines.

It will be interesting to see if Porsche is able to continue its trend in sales, as numbers were up for last year by 19 percent compared to 2014, but releasing new models like the 2017 Porsche 911 Turbo and Turbo S should help.