There seemed to be some confusion yesterday as to how long it will be before Porsche came up with a fix for the 911 GT3 engine, which as you know is a potential fire risk. One source at Porsche had said a solution was imminent, whereas another said it was months away.

According to a Porsche Forum member it is looking more like the former, although there is still no date set as to when Porsche 911 GT3 owners will be able to drive their vehicles. What we can tell you though is the solution to engine problem.

The Porsche 911 GT3 engine replacement program — is the solution, which means that all 785 engines will be replaced. The reason for this is because the fault has been tracked down, and it was down to a lose screw in the piston rod. 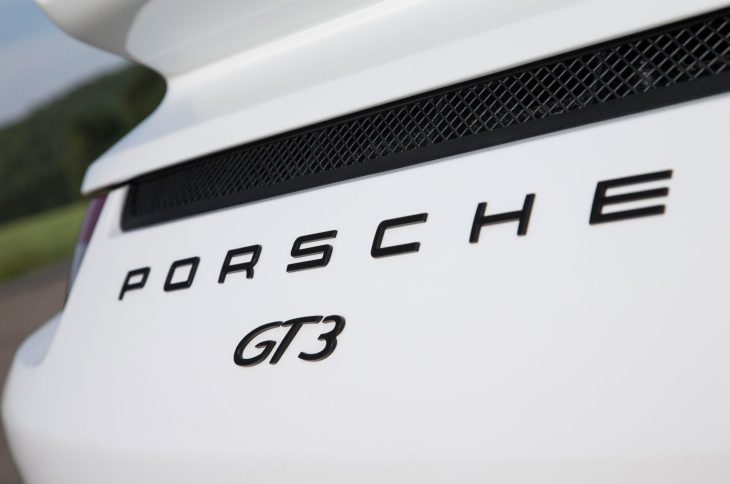 You might think it would be cheaper to just replace the faulty component, and you would be correct, but Porsche say it is much easier to carry out an engine swap.

Having said that, we are sure they will not just throw away these affected engines, and so we believe Porsche will eventually strip them down and use them at some point – who knows, maybe one could end up being used as part of the engine replacement program?

Porsche has yet to put a cost on this Porsche 911 GT3 engine recall, but they have said the cost to them does not come into it because customer safety comes first. Having said that, they will get the money back down the line by putting the price on top of upcoming vehicles.

You have to admit, Porsche has moved quickly on this because they told owners to stop their 911 GT3’s, which didn’t go down well with them. But, choosing to go with an all-new engine is the best possible solution, especially for those of you who have taken the car to the limits on a number of occasions.