If you have been seeing news about the Plants vs. Zombies 2 worldwide release and especially the launch on Google play in the UK, then you might want to know that these reports seem to be incorrect. We just spotted some feedback from PopCap Games Sr. Director of Worldwide PR.

We have seen a number of blogs claiming the Plants vs. Zombies 2 app for Android is live in the UK on Google’s store, but a statement from someone calling themselves Gath Chouteau contradicts these reports. He states that the news of a global Plants vs. Zombies 2 release is “a hoax” and PvZ 2 is “only in a handful of counties” with the UK not being one of them. 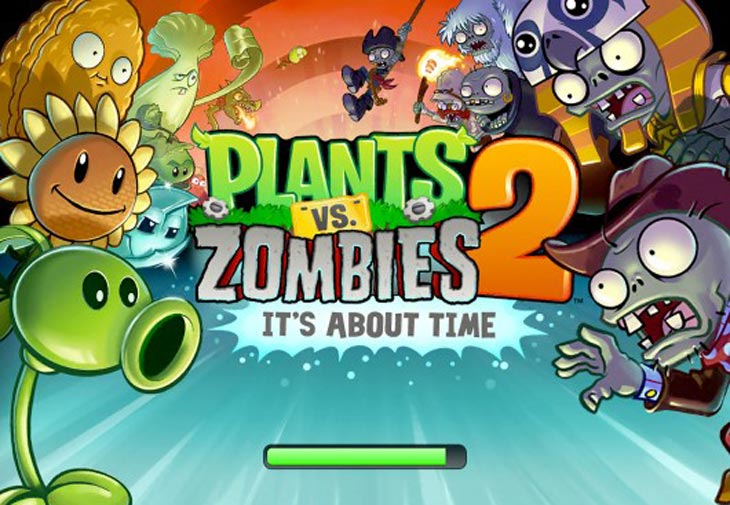 The PopCap spokesperson has acted in an unofficial manner by commenting on a number of blogs that report the so-called false news, but he also makes it clear that Plants vs. Zombies 2 will launch to the rest of the world “very soon”. So, it seems that a real global rollout is not long away, but are you still interested in the game for your tablet or phone?

Some previous YouTube videos have shown Plants vs. Zombies 2 Android gameplay on tablets like the Nexus 7 2, and it did look good from what we could see. With this in-mind, you can count on the app still being successful when it finally arrives on Android globally.

Will you download Plants vs. Zombies 2 on your Android tablet?