For some reason there seems to be a lot of hate with the Samsung Galaxy Gear S, as many tech websites and critics seems to give the smartwatch negative reviews. It’s as though they have already made their mind up even before having a chance to test it. And, when tested they only use it for a day or two, when products like this need a lot longer.

Engadget has released another poor Samsung Gear S review, and it is clear users are unhappy because they feel this device is being given an unfair ride. It would seem that Engadget’s readers are not happy, especially those that own one of these smartwatches because they have not experienced any of the issues being reported in these negative reviews. 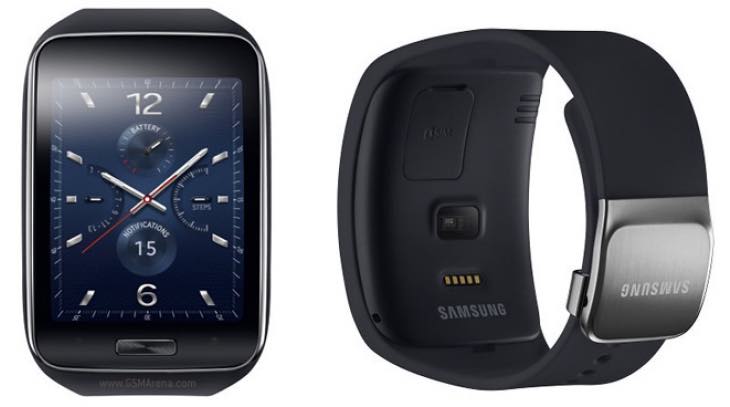 The tech website said that the Gear S is a device that does not make much sense because it is pitched as not needing a smartphone to make calls, when in fact it does. Engadget says you also need a smartphone to remove apps from the watch, and to get social notifications.

Ok, so we know that some of this is true, as it is not designed to be a standalone device, but more of an extension of your Galaxy smartphone. As for the comments about this being too big, the smaller watches are not that great because some people with larger wrists and hands have a hard time operating them. You can also read the Gear S being compared to the LG G Watch R.

Look, small is not always better and you only have to look at the positive sales of the iPhone 6 Plus to know just what it is we mean. Read the review in full from the source above and then have a read of their comments to see the website getting slated.