It was towards the end of last month that Polaris announced they were to replace the 2015-2016 Slingshot, but only in the US because of an issue with their headlights. We thought we would just remind you that the Polaris Slingshot recall repairs are to begin tomorrow, December 4, 2015.

Polaris dealers will replace the relay with a new circuit that allows for two headlights rather than just the one. It is the hope that this will bring an end to headlight failures. 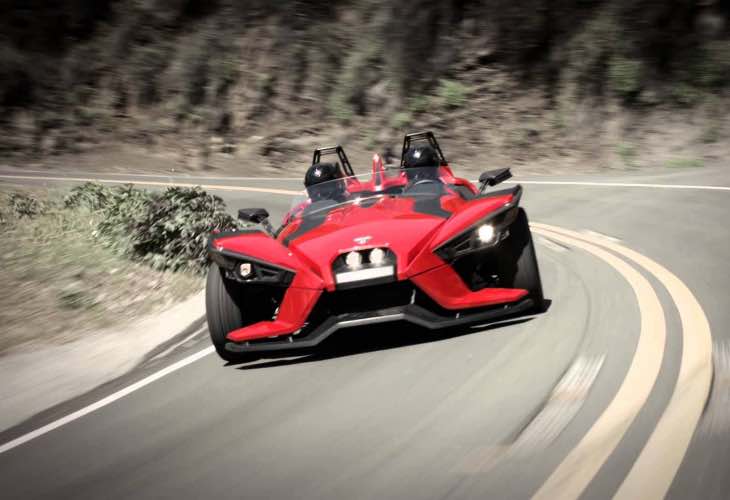 While not all Slingshot owners suffered any headlight failures, the company felt that seeing as though there were several complaints, this was enough to warrant them recalling 9,182 units.

One way that people could tell if their lights had this issue was how they would intermittently flash, which could go on for a while, and then the circuit could cause the headlights to stop working for good.