We have some great news for Wii U owners now, as Nintendo and Namco have now officially confirmed that Pokken Tournament for Wii U is coming in 2016.

Right now it is only an arcade release over in Japan and Nintendo had been keeping fans sweating on when Wii U owners would finally get to play the game.

Now we can say that the Pokken Tournament Wii U release date will be sometime in Spring 2016 and we can see that there has been a lot of joy on this on Twitter. 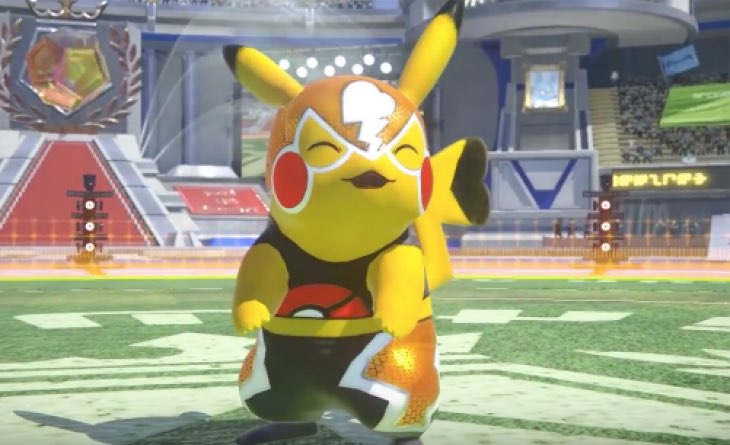 On top of the release date announcement, the Pokken Tournament roster has also been updated to include new character Pikachu Libre.

That will be in addition to standard Pikachu, plus other recently announced characters such as Charizard and Weavile. You can check out the first Pokken Tournament Wii U trailer below to get your first glimpse of Pikachu Libre in action.

What are your thoughts on the Wii U release early next year – will you be buying this or will you stick with Smash Bros?