It has been a while since we last spoke about Pokken Tournament, the fighting game that is on the way from the makers of Tekken which features a full cast of Pokemon characters.

Now though we have a treat for those that have been keeping a close eye on its development. Test footage of the game has been uncovered in Japan and as a result, we can now bring you over 20 minutes of raw Pokken Tournament gameplay.

It shows some brand new scenes from the game, including a very good look at a battle between Pikachu and Machamp. There’s also other characters on show too and evidence that development is coming along very nicely. 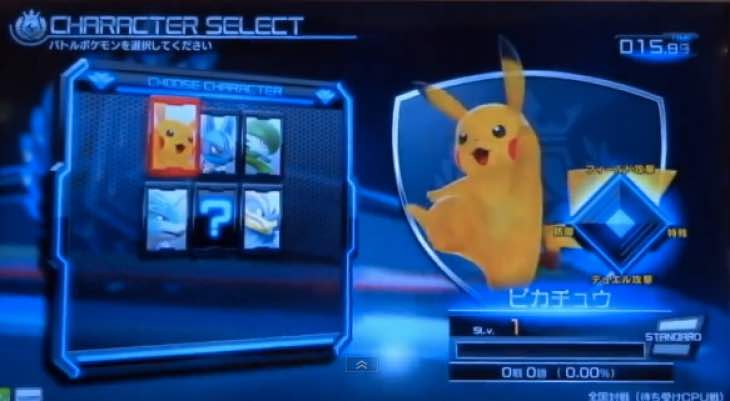 It almost reminds us about the Pokemon Stadium game on the Wii U that has so far eluded us. Everyone wants to know the Pokken Tournament Wii U release date, but so far it’s scheduled for arcade release in Japan only at this point.

As we wait for new information on the game from Nintendo and Namco, check out the new footage below and let us know what you think of it.

Is this a game that you would love to play on Wii U?